OPPO 65W SuperVOOC Flash is currently the fastest commercial charging technology. Ishan Agarwal, a well-known informant, recently said that realme is currently developing a solution for fast charging with more than 100 watts, and this technology can be announced this month. 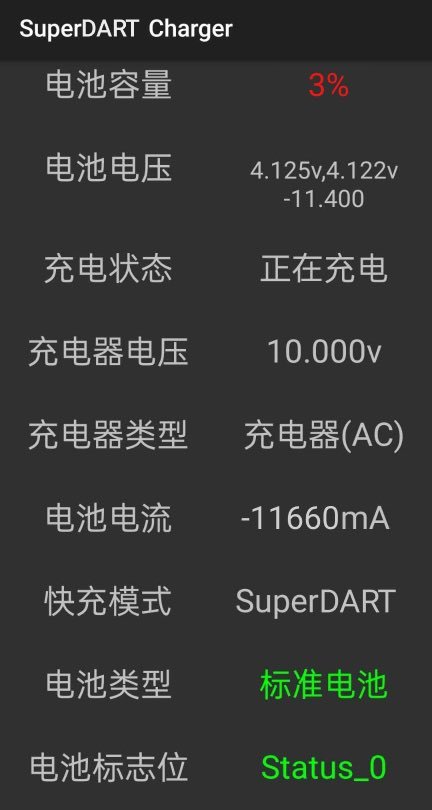 The above image shows that a 4000 mAh battery can be fully charged in about 10 minutes. The “11660 mA” mentioned in the figure indicates that the technology can provide a charging speed of almost 120 watts.

Realme’s former vice president of China, Xu Qi, recently talked to networkers, saying that 100W fast charging is a bit slow. This indicates that the company may be planning to provide a faster charging solution than 100 watts. Although the 120 W Ultra Dart may debut this month, it remains to be seen when it will be available to users.

Charging speed is getting faster and faster, it seems that every family offers a faster solution.

In 2020, following the flagship models of 5G, high-brush screen, and other technical slaughter lists. The second half of the year will bear the brunt of the fast charging technology that exceeds 100W will be commercialized. Previously, Huawei had just applied for a patent for 100W fast charging of mobile phones. Recently, it was reported that another domestic manufacturer will release a fast charging technology of up to 120W.

Earlier, Xu Qi, vice president of Realme, interacted with networkers and said that “100W fast charging is a bit slow”.  He suggesting that fast charging technology will be released. Charging speed will move to a new level, wait and see.