Black Playstation 5 was already available several times as a concept, but a few days ago a promotional photo officially appeared with various Sony products, such as the Xperia 1 II, the Sony Pro camera, and the Playstation 5 in black with a red streak of light. color-matched DualSense controller. This Black Edition is probably not planned.

Since a promotional picture appeared on Friday in the ResetEra forum, in which a purely black Playstation 5 with red instead of the blue light bar has appeared, many have wondered whether things are right or whether the whole thing is a fake. Well, let’s get it straight away – of course, this poster is neither an official Sony advertising poster nor an official Black Edition of Playstation 5, meaning it is a fake if you like. 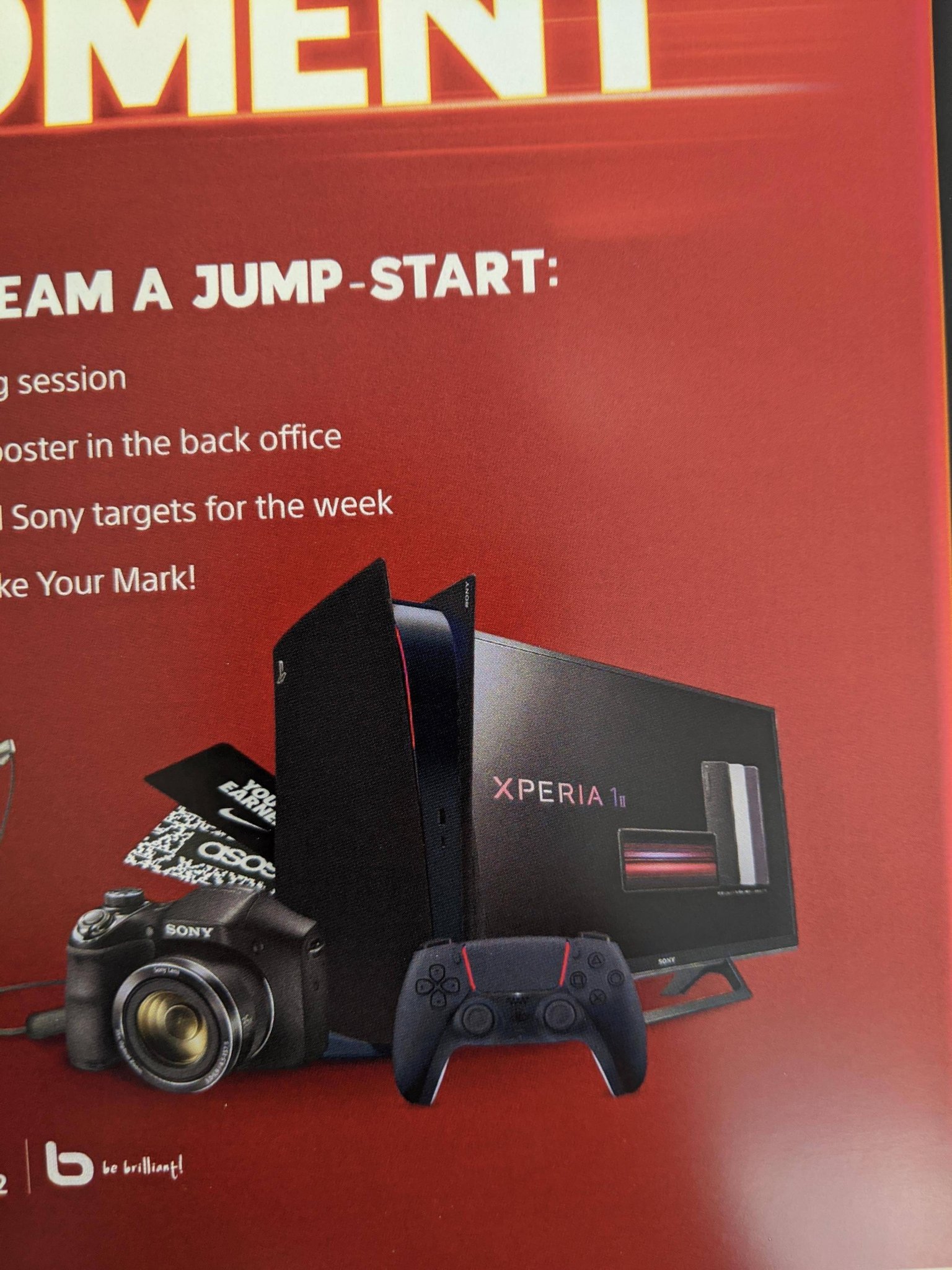 Colleagues from PSLS (Playstationlifestyle) have already talked about this in detail. Thus, this is not an advertising campaign intended for end customers, but advertising material for store sellers, which is also clear from the text on the right, even if this part is often deleted with an increasing distribution on the Internet, like the built-in tweet below. 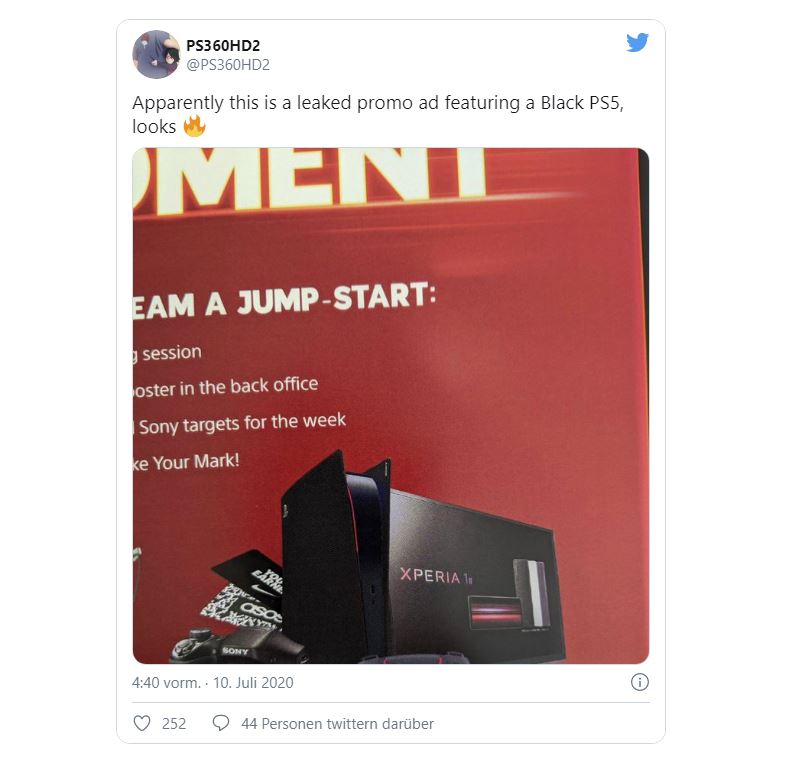 As you can see in some parts of the commercial, a lot was deceived with Photoshop, and the older concept of the black Playstation was adopted – without the right source.

The interest in the pure black PS5 is definitely great, which shows not only the popularity of this promo picture and the reaction to Reddit but also the Black Edition in this concept video, which, however, relies on blue lighting. However, at least at the beginning of such a special issue, Sony should not be on the agenda, especially since its marketing concept currently relies heavily on the new black and white and blue design, which can be traced back to the advent of gaming covers. There may also be a special black and red limited version of the PS5, fans probably have.