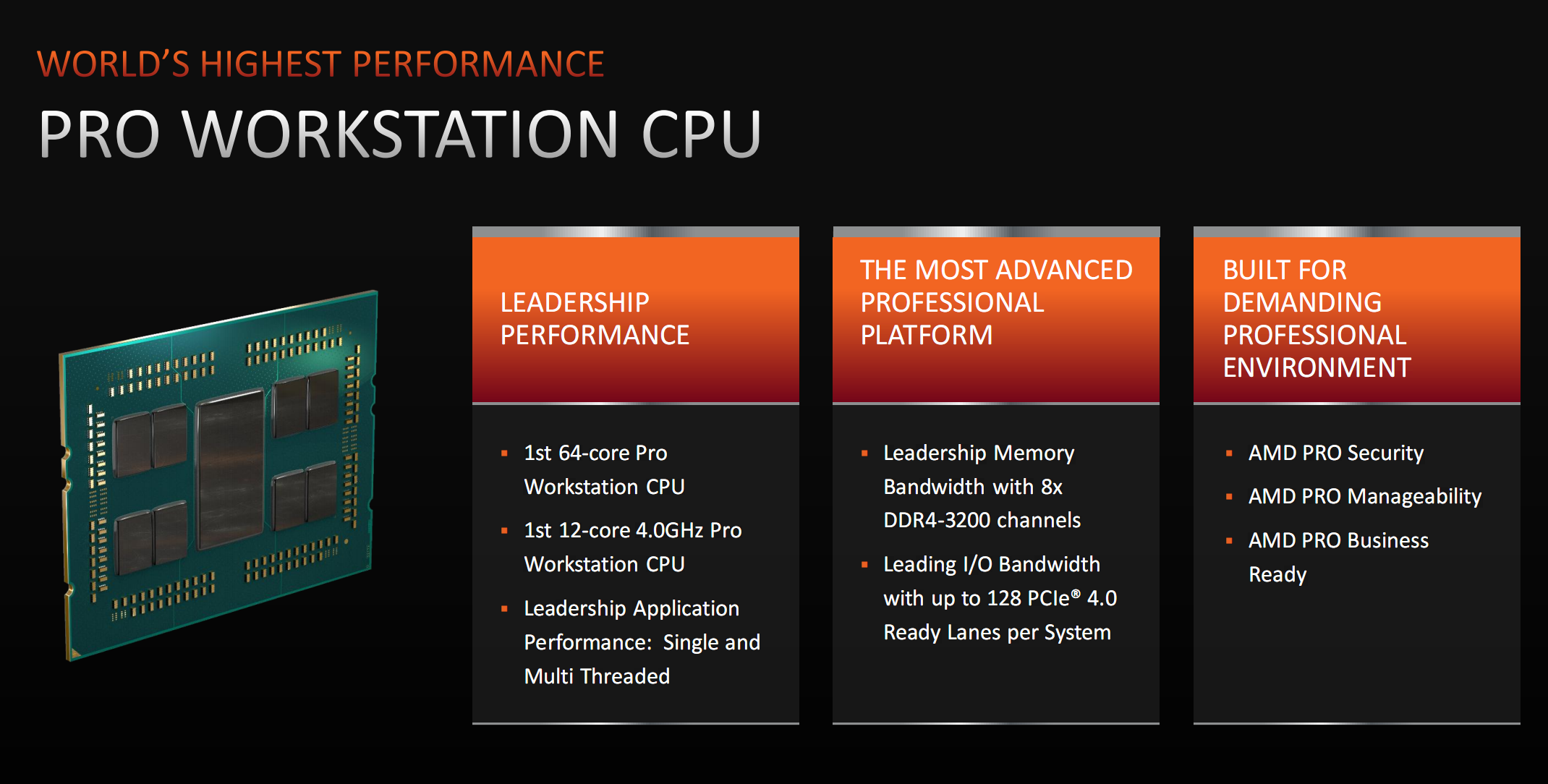 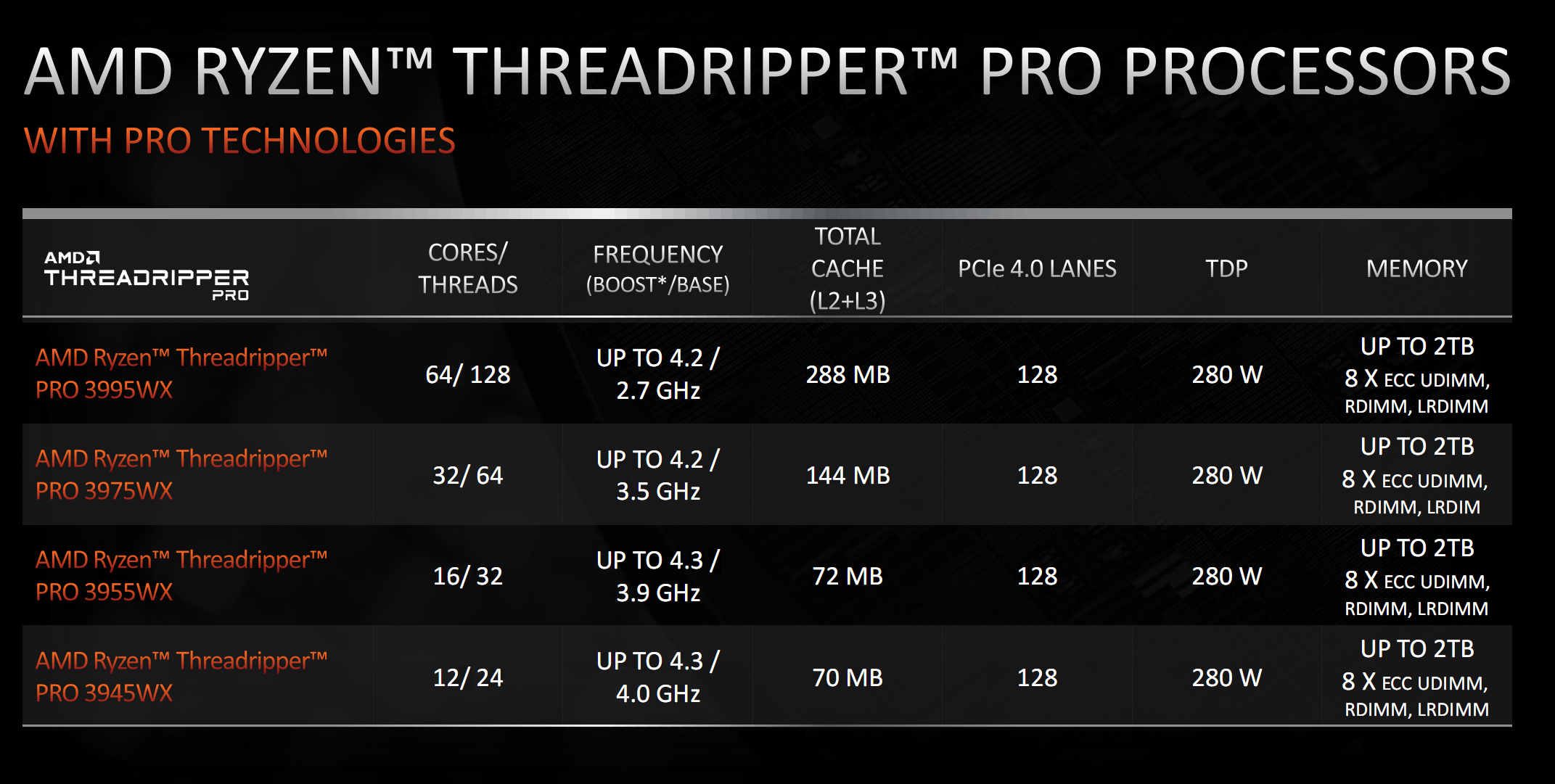 In terms of professional technology, Intel has the famous vPRO vPro and AMD PRO is not to be outdone . It includes four aspects: 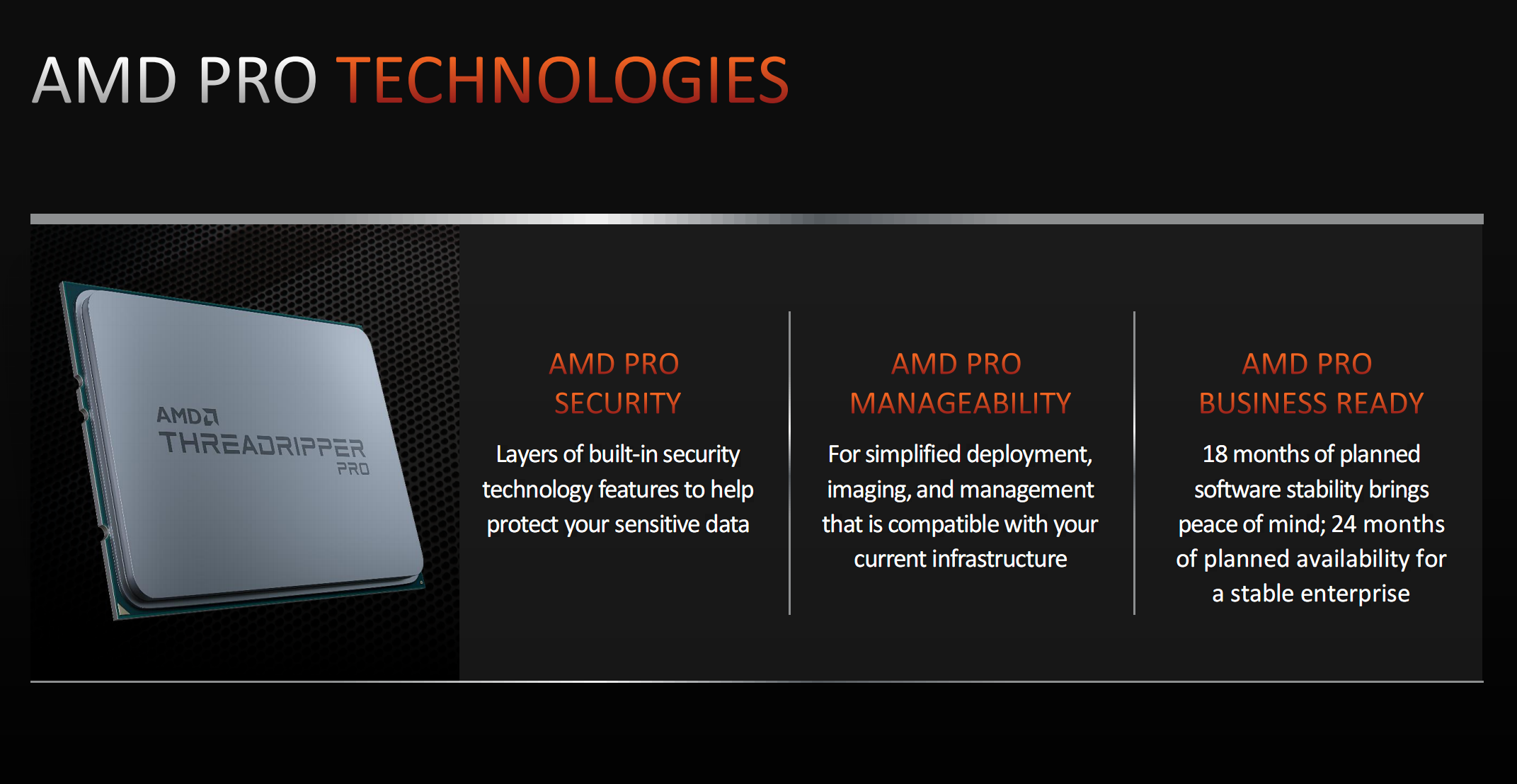 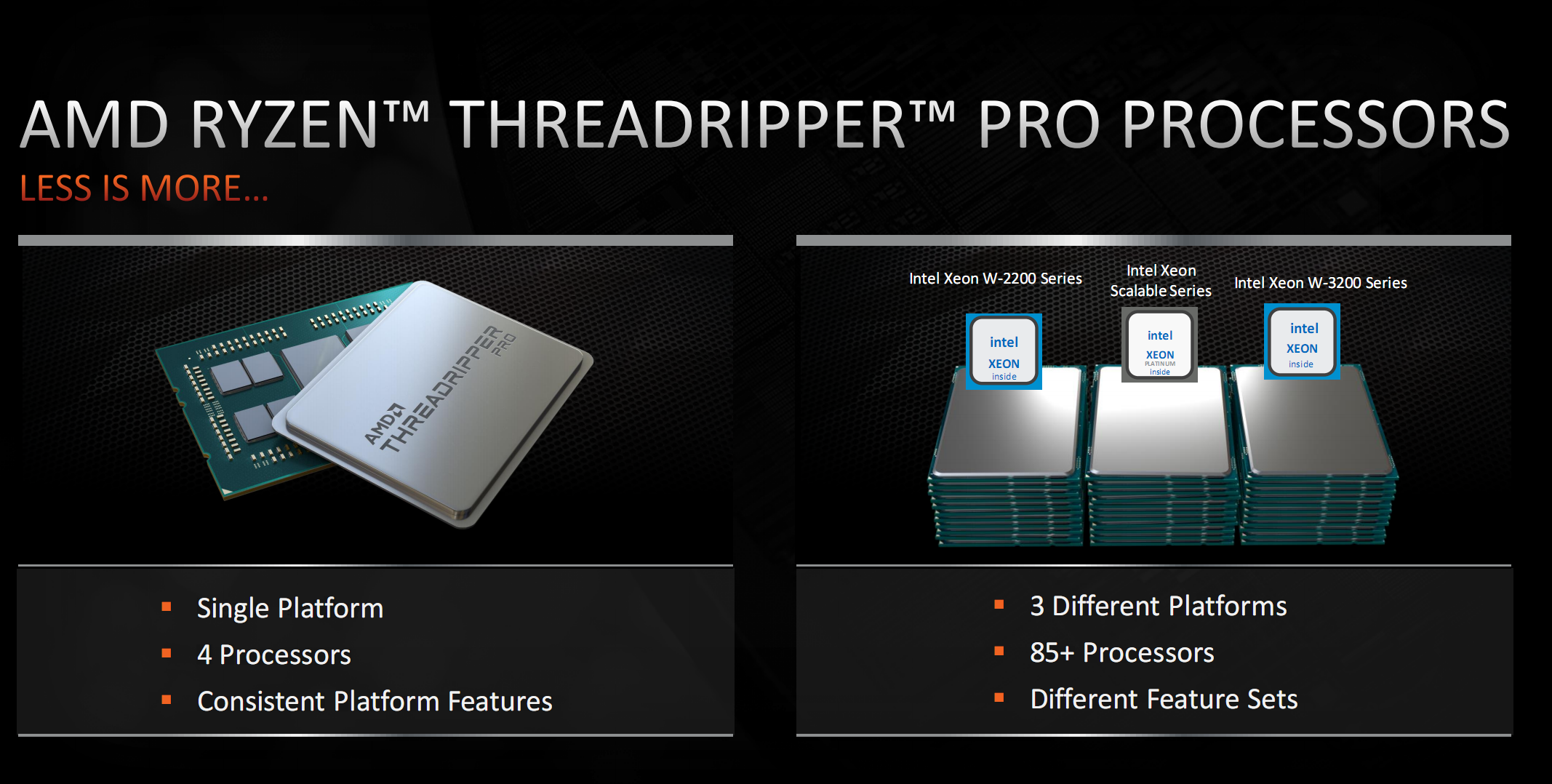 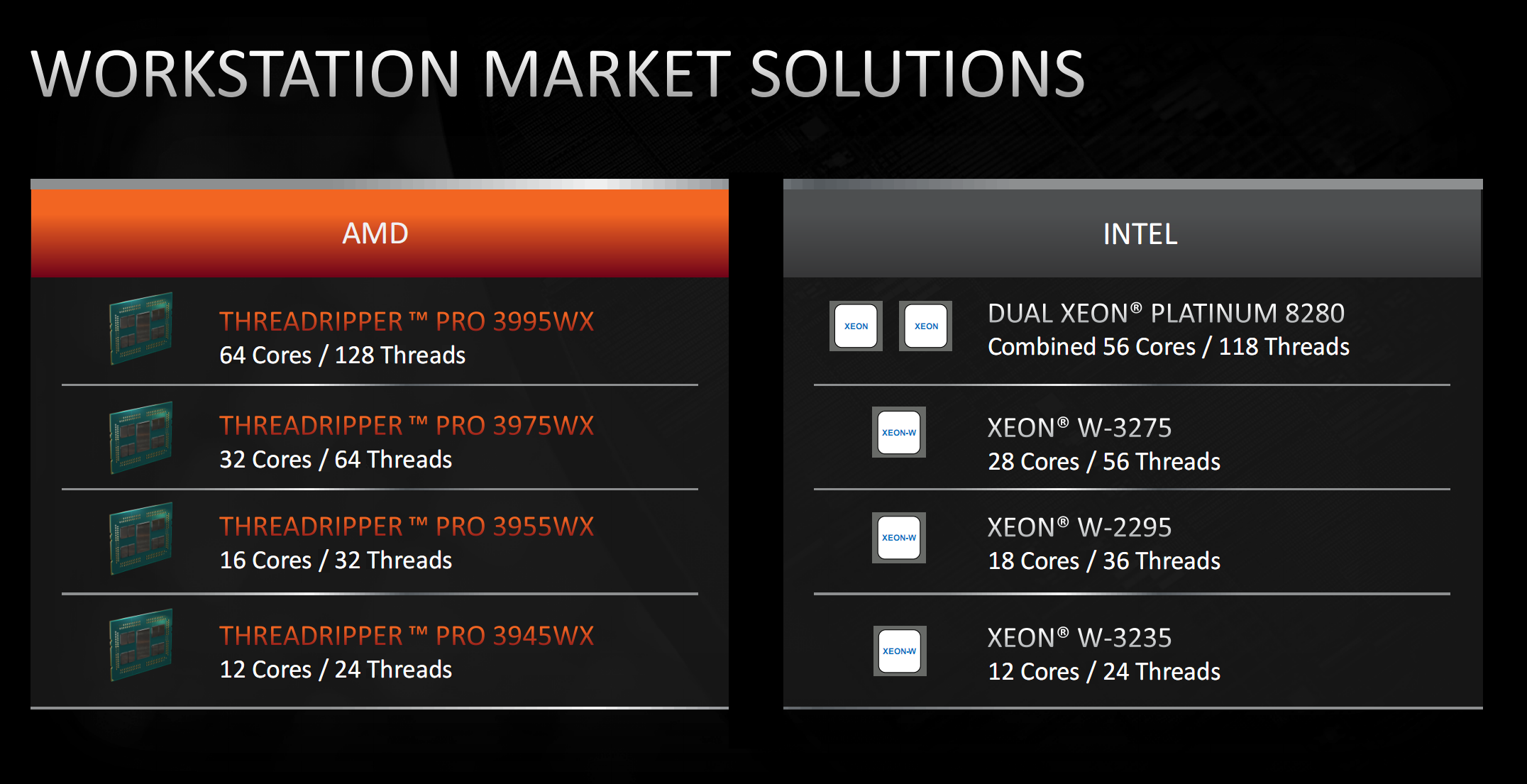 In addition to overwhelming the number of cores, the Thread Ripper PRO series also has excellent scalability: for example, the Xeon W series only supports up to 64 PCIe 3.0, and the memory only supports up to six DDR4-2933 1 TB channels, as well as 3DS RDIMM support. 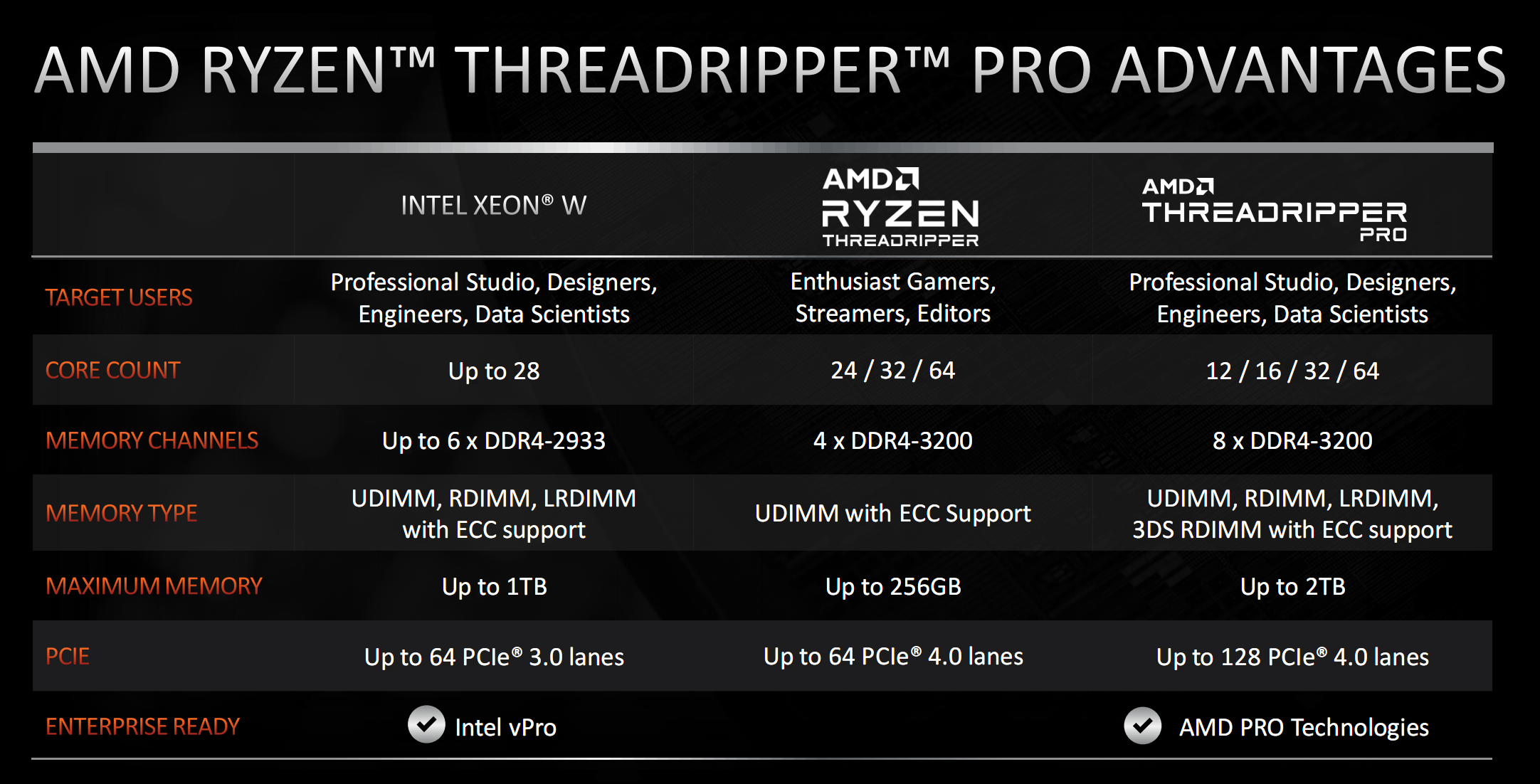 As regards performance, the data provided by AMD is naturally very different: for example, 3995WX can win at least 25 projects against two 8280. The overall leading range is 27%, and graphics performance up to 37%. Xeon W-3275 is a comprehensive leader at 136%. 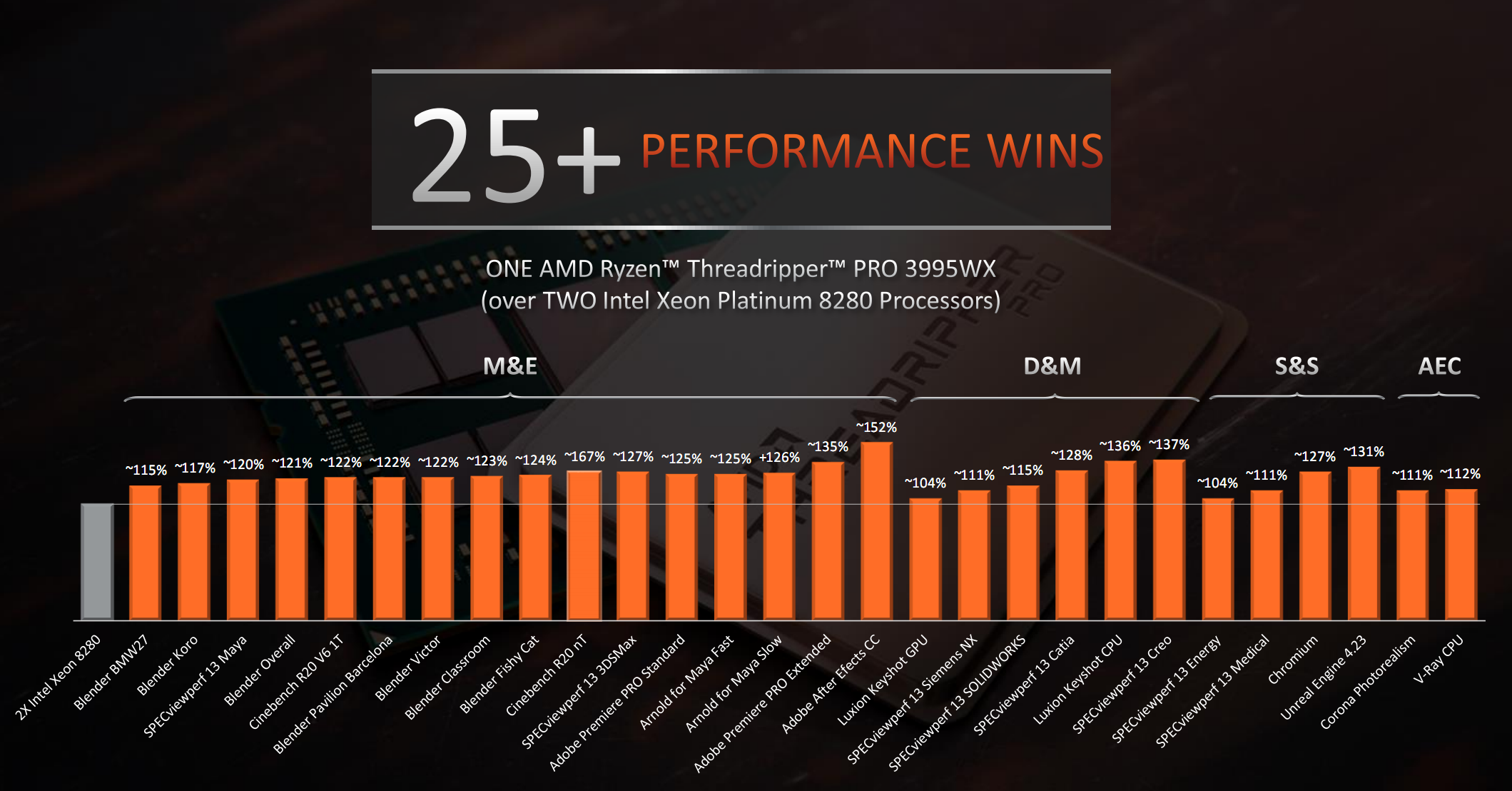 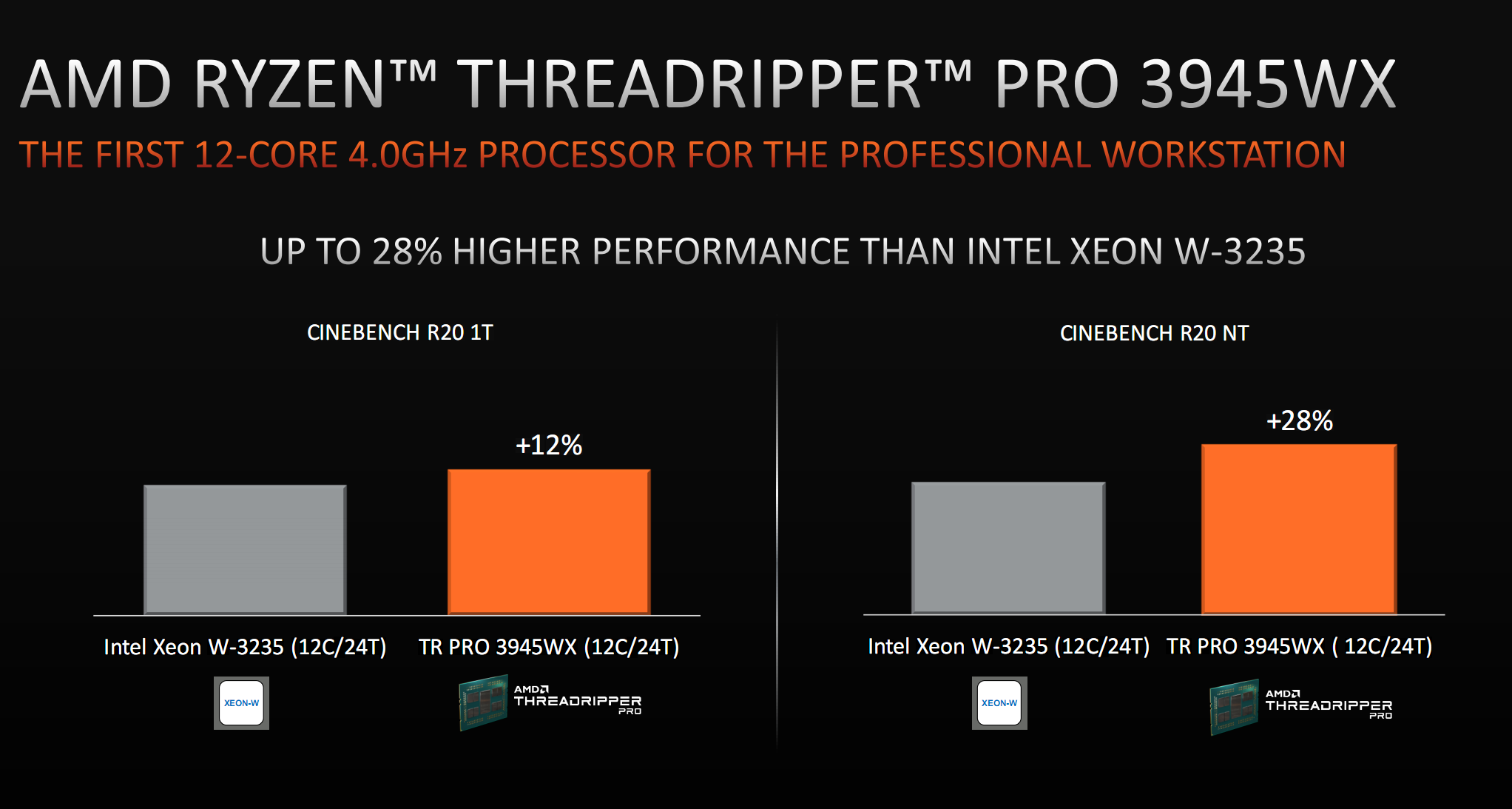 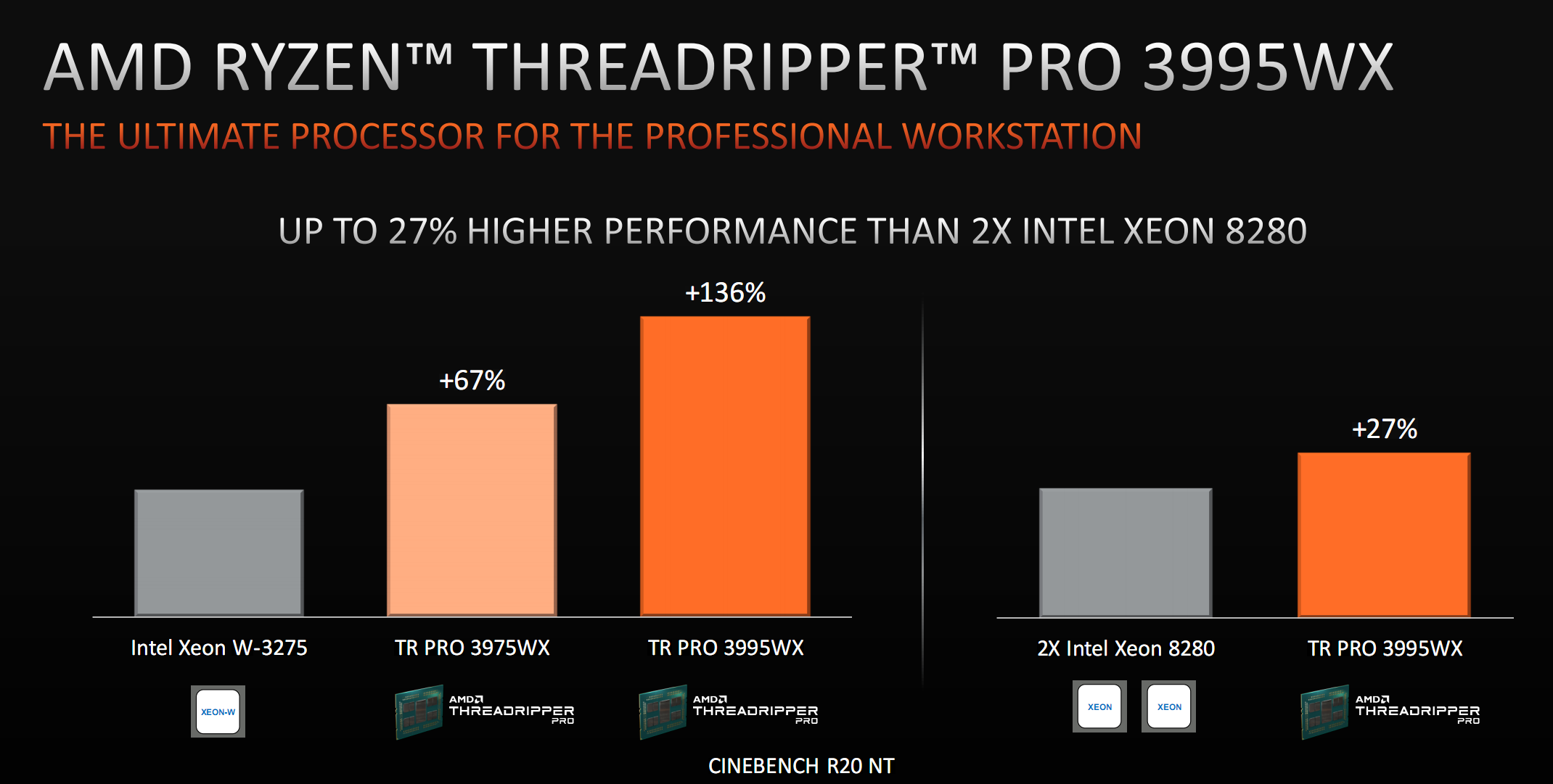 OnePlus Nord Reveal! How Much Do Smartphones Actually Cost?