If you believe in the previous rumors, Apple will not ship the power adapter or wired headphones from the iPhone 12. Currently, the Chinese website has published images showing the alleged charging cable, which is likely to be a USB cable in the future. C on the one hand and braided, and can be a little more reliable. 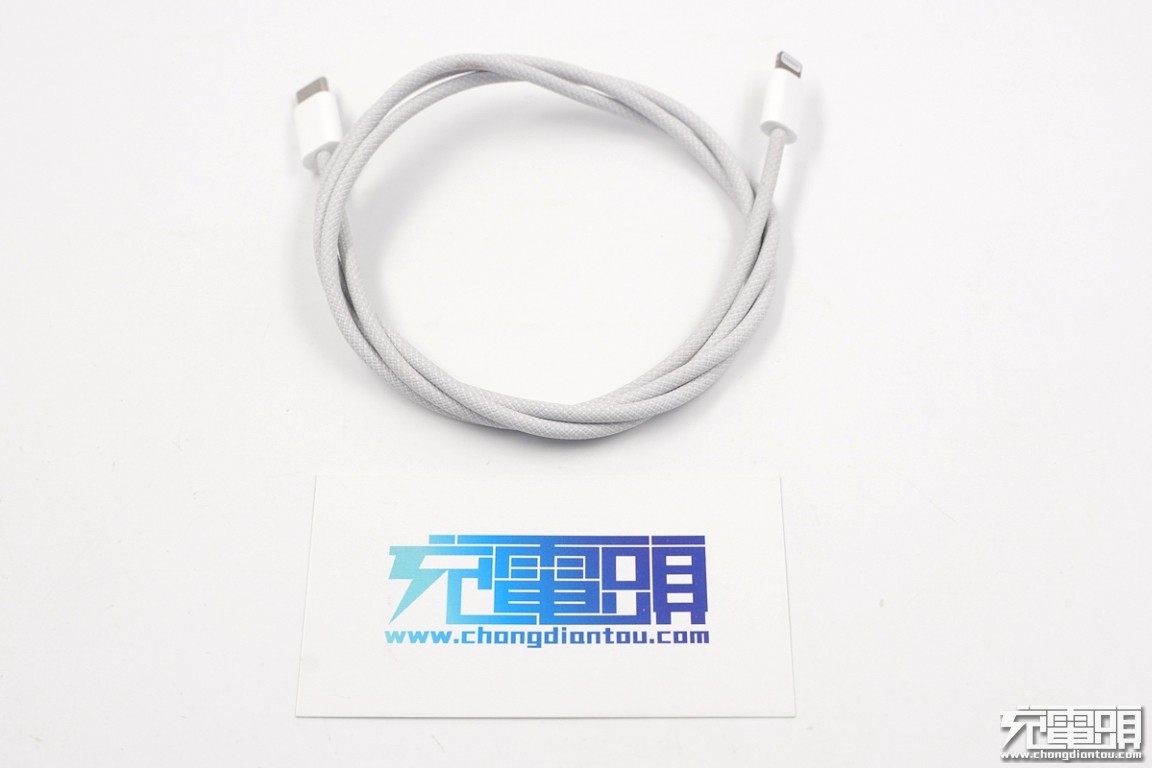 In recent weeks, there have been many rumors about the slim packaging of the iPhone 12, which is said to contain no accessories other than a charging cable. You have to purchase a new 20-watt power supply separately, as well as EarPods, so the sales of the already very popular AirPods (from 138 euros on Amazon) should be further increased.

In return, Apple could at least update the charging cable: the Chinese news site Chongdiantou shared the first photos of the alleged cable that should be included in the iPhone 12. At this point, we should once again mention that it is impossible to say with certainty that this is actually a cable that Apple will include the next generation iPhone.

A more robust cable would definitely be desirable. The well-known Leaker @ L0vetodream has shared the pictures in the tweet embedded below. Which makes the leak at least a little bit more believable. 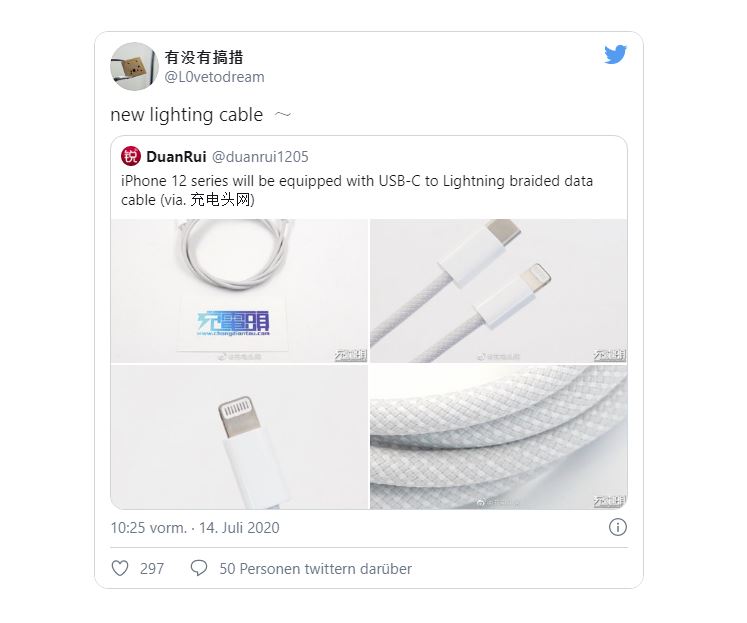 As with the iPhone 11 Pro (from € 1,042 on Amazon), Apple included the USB-C cable in Lightning with the iPhone 12. But unlike earlier, it is assumed that the braided cable should be significantly more reliable. The cable length is about a meter, the diameter slightly increased by about three millimeters. It is said that the contracts themselves are less susceptible to corrosion due to the new coating.

READ ALSO:   It will rise! Huawei upgrades to the official version of Nova 5 Pro EMUI10 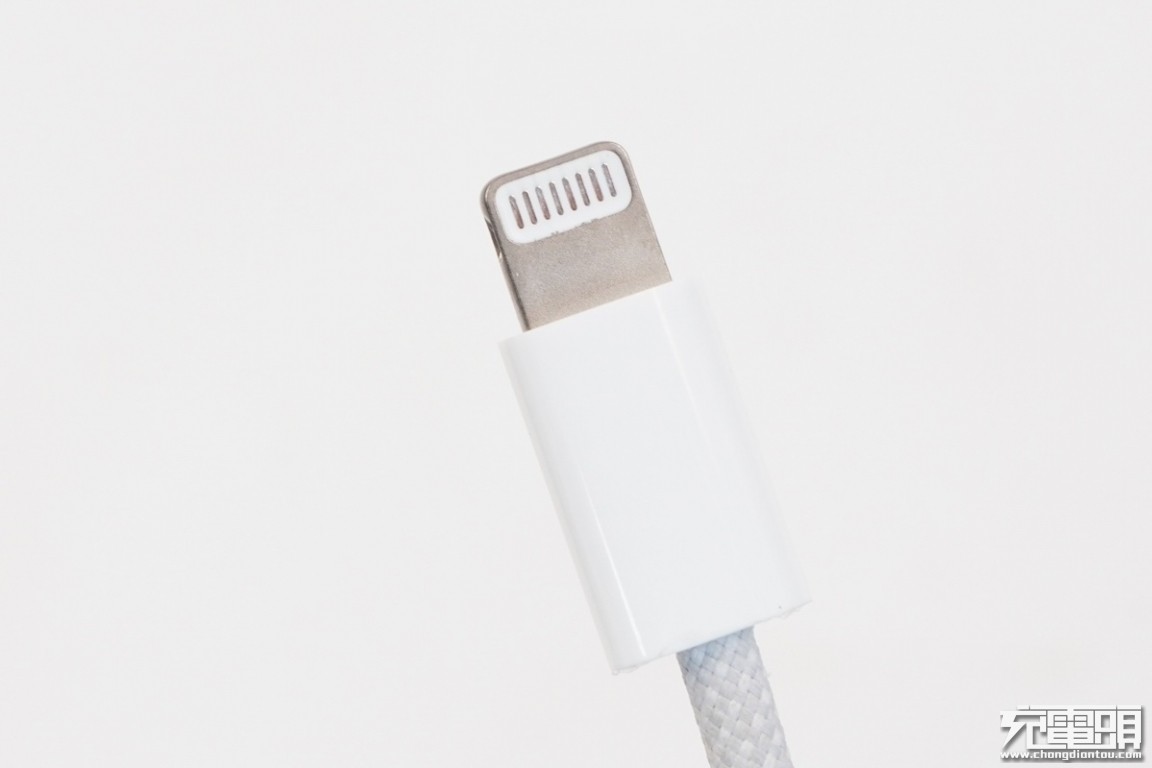 The type of the cable connector is USB-C to Lightning, also known as the Apple fast charging cable. And the USB-C terminal connected to the PD charger can provide USB PD fast charging for iPhone, iPad, and other devices. 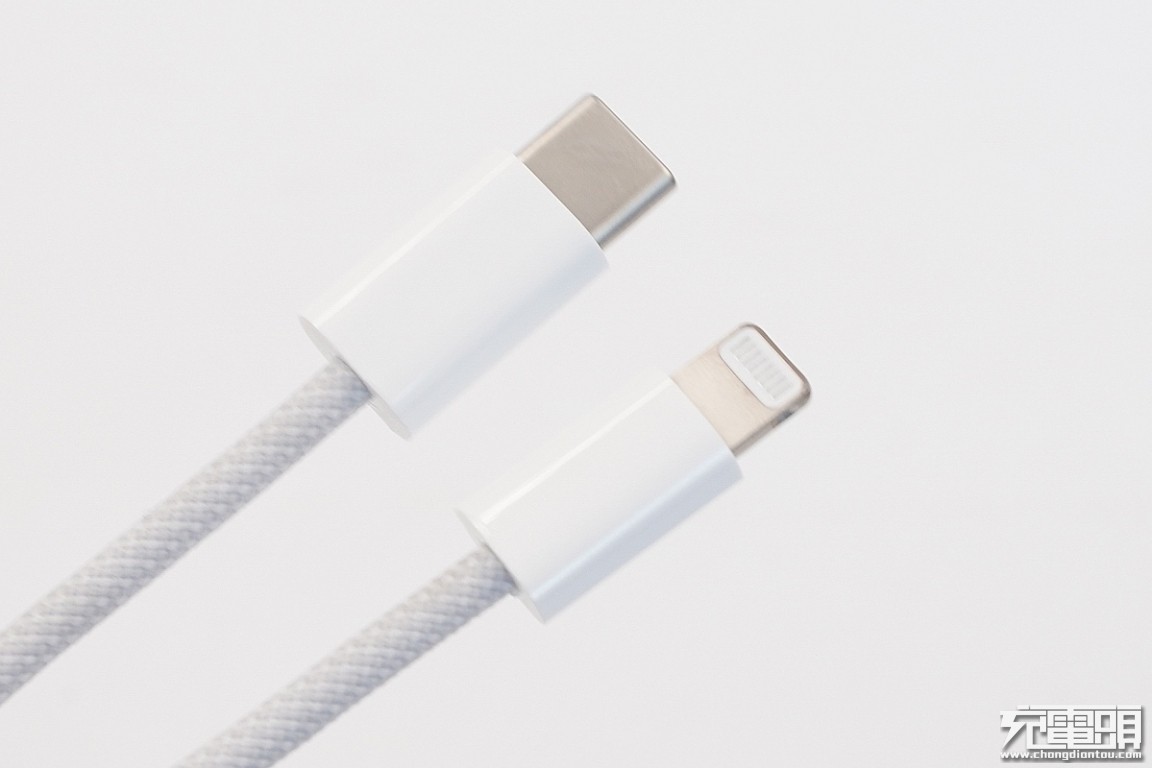 Photographing the details of the Lightning terminal through the macro camera. Compared with the gold-plated Lightning contacts of the old non-fast charging wire. This wire has 8 silver contacts made of rhodium-plated ruthenium. The charging head network learned that the rhodium-plated ruthenium process is better than gold-plated. This effectively prevents sweat, liquid, and other corrosion of the contact gold fingers, and is more durable. 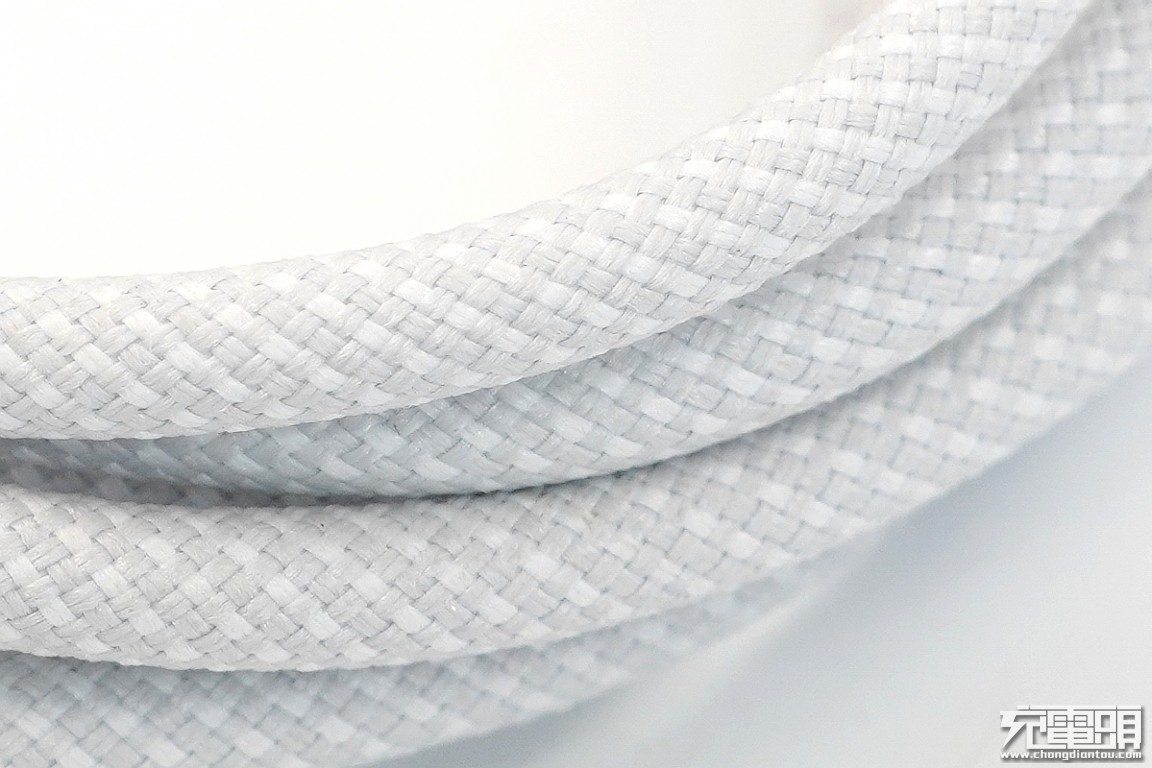 Let’s take a look at the outer skin process again. We can see from the macro camera that the weaving process is adopted. The gray and white filaments are twisted and mixed in a 2+2 interlaced way after twisting. Compared with the common TPE skin, it is wear-resistant The ability is more superior. The wire used for the iPhone has been made of PVC and TPE skin. This braided wire is probably the first braided wire for iPhone.

This would not be the first braided cable that Apple delivers: Even the 149-euro Thunderbolt 3 Pro cable uses a similar material. It remains to be seen whether Apple will also use such a cable for the iPhone.

OnePlus Nord Reveal! How Much Do Smartphones Actually Cost?