Although the DxOMark evaluation is not a small controversy. it is still the most widely accepted mobile phone photo scoring standard. And each time the score is published, it has also received much attention.

Yesterday, DxOMark released a preview that will announce the photo evaluation results of the iPhone 11 tomorrow.

The overall score of the iPhone 11 is out of the top ten in the evaluation. That’s almost the same level as last year’s Xiaomi 9 (110 points) and last year’s Huawei P20 Pro (109 points). However, the latest iPhone 11 has dual cameras, which is a slight improvement over the iPhone XS Max, which gained 106 points last year. 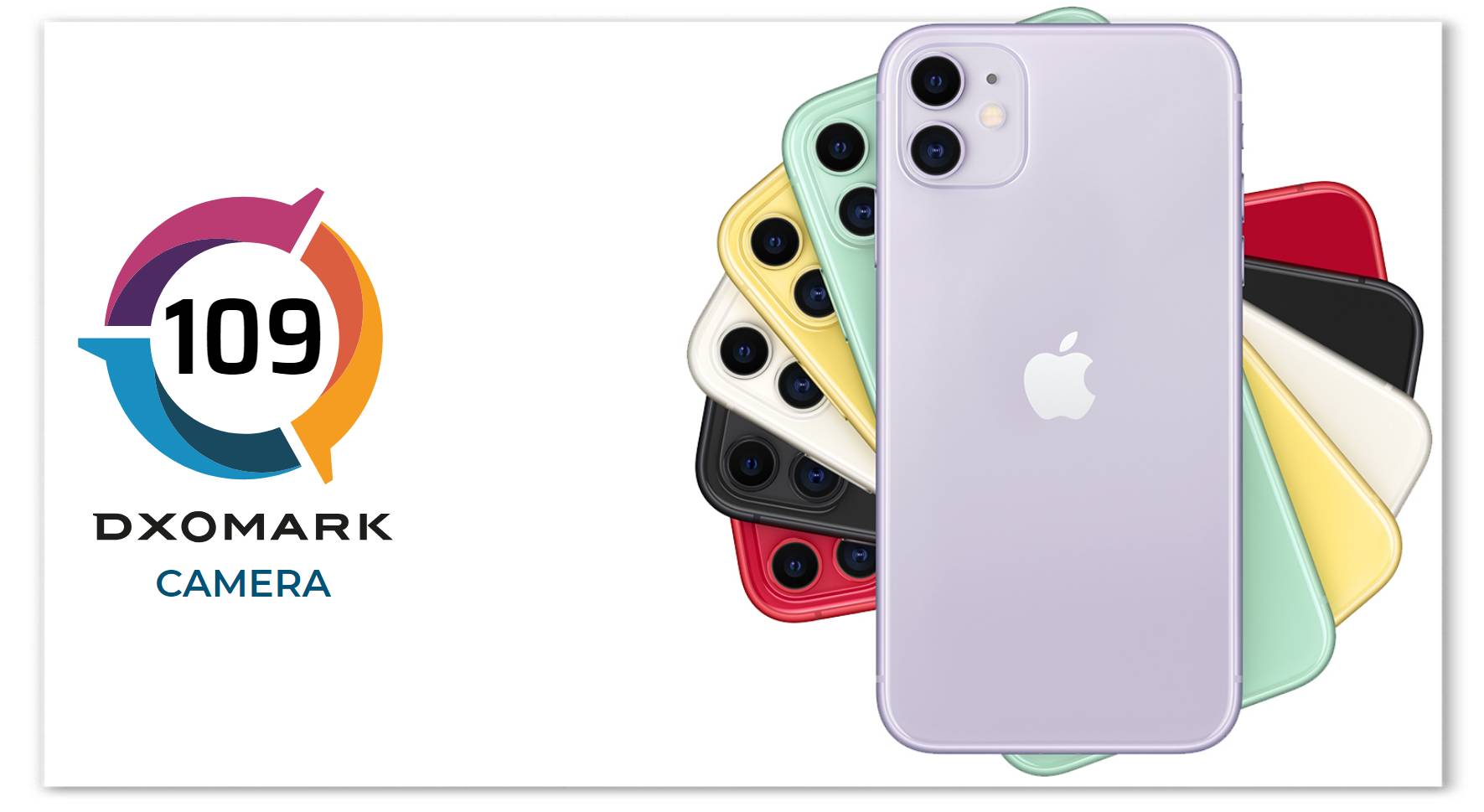 In DXO Test we find iPhone 11 Pro Max scored 124 points in the photo project. But the iPhone 11 scored only 112 points, which is mainly due to not having a third telephoto camera, which is better.

It is reported that the iPhone 11 is equipped with dual 12 megapixel CMOS. And Supports full pixel dual-core phase detection autofocus, HDR, 4K video shooting and more. The current starting price is $793

READ ALSO:   Outdated Gadget: 5 modern features that are not in the iPhone 11

According to foreign media reports that after the iPhone 11 went on sale. Many consumers noticed that even if location tracking was turned off, the phone would still feature new location privacy features in iOS 13.3.1.

It has been reported that the iPhone 11 series has a particular problem that even if the location tracking function is turned off. The mobile phone can still track user location information. 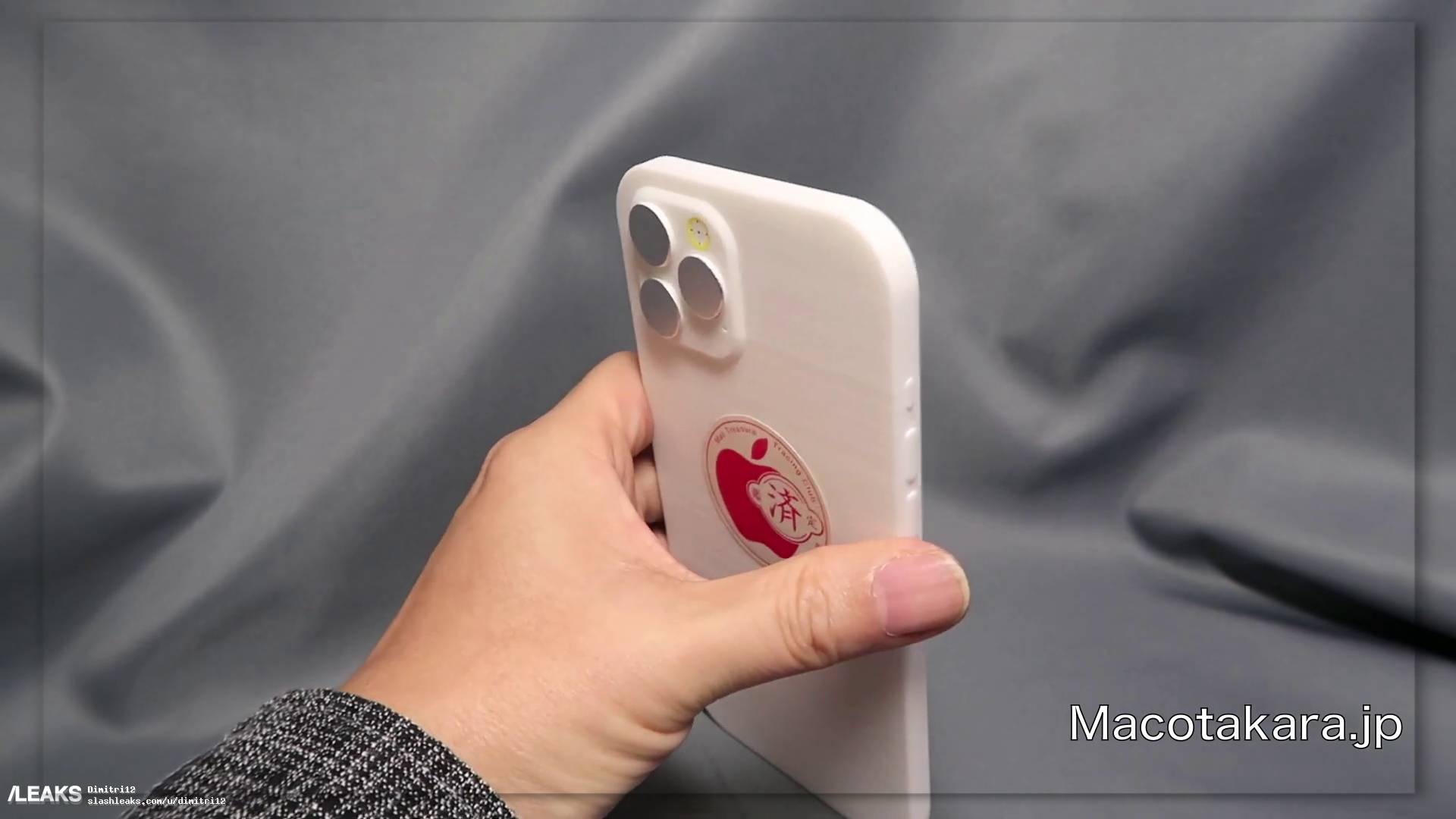 Apple acknowledges the problem, as its new UWB chip for the iPhone 11 series has not yet been recognized worldwide. The chip is also yet recognized with mobile phones using location services to confirm this. Should consider whether UWB can be used.

Last month Apple promised it would increase location tracking capabilities. Foreign media said that in the second iOS 13.3.1 beta, they found that it had “new features that disable the U1 Ultra Wide Band chips.”

If you have an iPhone 11 Series model, you need to update iOS to iOS 13.3.1. In “Privacy Settings”, go to “Location Services” and “System Services”. The new controls are located under “Network and Wireless”.

In addition, Apple has added many security and privacy features to iOS13.

For example, recently, in response to repeated reminders that the app was being placed in iOS 13. Apple publicly responded that it was a way to protect user privacy. IOS After upgrading to 13, when the application requests access to the user’s location. It cannot apply for the “Always Allow” option. 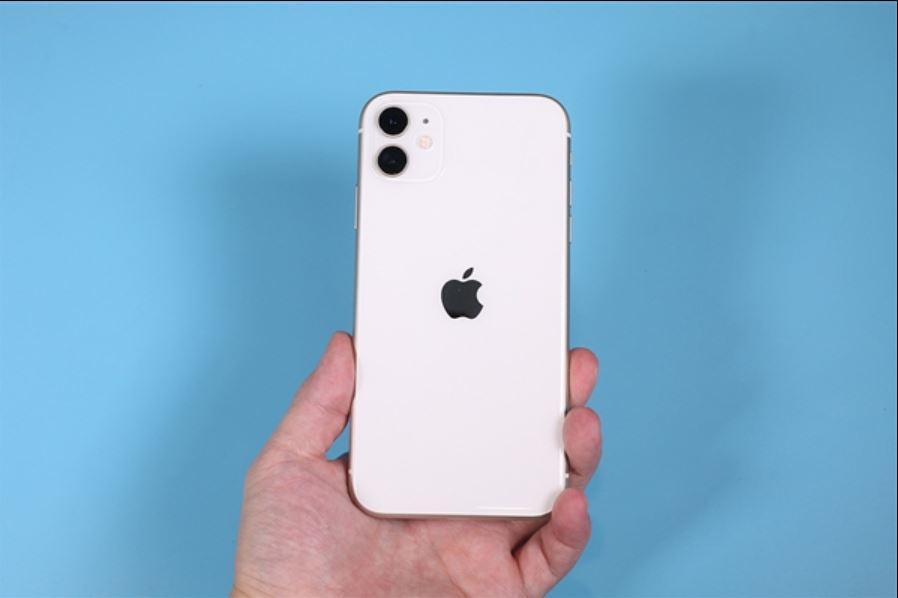 If you want to always allow location permissions. Users need to go to Settings-Privacy-Location Services, click Apply and select “Always”.

Additionally, iOS 13 will remind users at regular intervals that the app is tracking the location. And also gives the app a location tracking location. Users can choose “Always Allow” or restrict the positioning of the request.