The loyal fans of the brand hope the latest high-tech features will add to the new iPhones. Yet, the company does not always listen to the aspirations of users. And deceiving their expectations. So, in the new line of iPhone 11. There is no number of modern functions. Many of which have long represented in the gadgets of competitors. The Business Insider portal has highlighted several options that are already present in modern smartphones of other brands. But have not yet accepted by the “apple”.

According to rumours, the 2020 iPhone will receive a screen with ProMotion technology. Which implies 120 Hz. Yet, it is possible that by next year competitors will come up with something else and overtake the “apple” again.

Given that 90 Hz is not the future, but reality, Apple gadgets look outdated compared to competitors. Yet, you can understand the company’s management. Such a screen would greatly drain the battery life. Whose increased viability was one of the selling factors at this year’s presentation? 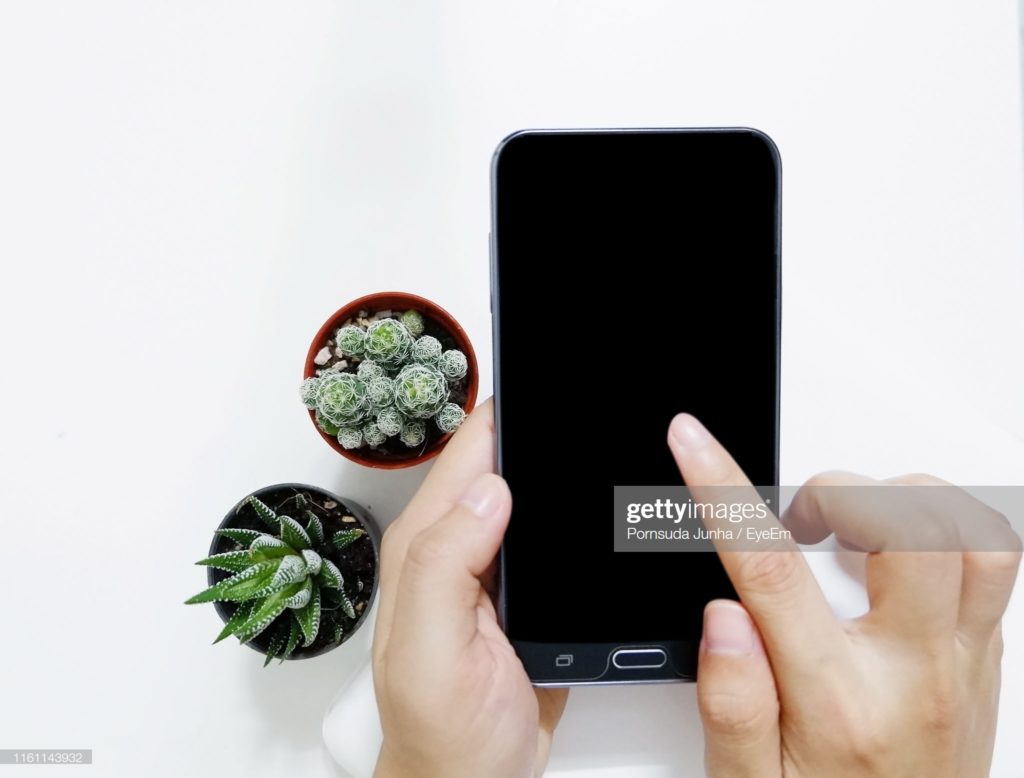 In the line of iPhone 11, the refresh rate of the screen is 60 Hz, which, in principle, is a good indicator. Yet, there are many smartphones in which the screen frequency is 90 Hz. This makes the display more “fast”, providing the smoothest change in the picture.

Yet, for a company that has long positioned itself as a leader in the field of new technologies. This situation is unacceptable.

The gadgets of some Chinese manufacturers already have 5G support. But keep in mind that the deployment of these networks is very slow. Only a few cities in the world launched fifth-generation pilot networks.

It expected that 5G will appear in iPhones next year. For which full-scale deployment of these networks planned. Yet, given that the presentation of new Apple gadgets will take place only in September. Competitors of the “apple” may have an undeniable advantage in the first half of 2020.

Many upset by the fact that the iPhone 11 does not support 5G technology. Since the fifth generation connection promises users tremendous data transfer speeds. Which is a very tempting factor. Yet, this cannot be called a failure for Apple – after all, it is impossible to call 5G a function of the class “must-have” in 2019.

Moreover, they work only on limited sites, so you will not be able to fully feel the 5G speeds.

iPhone 11 have a lack of Reverse wireless charging:

On the eve of the presentation of the iPhone 11. There were many rumours that the new line will necessarily have reversible wireless charging. In order to somehow compensate for the sudden cancellation of the AirPower mat. Which was first announced and then decided to abandon it? Such a feature would be useful to owners of Apple Watch or AirPods. 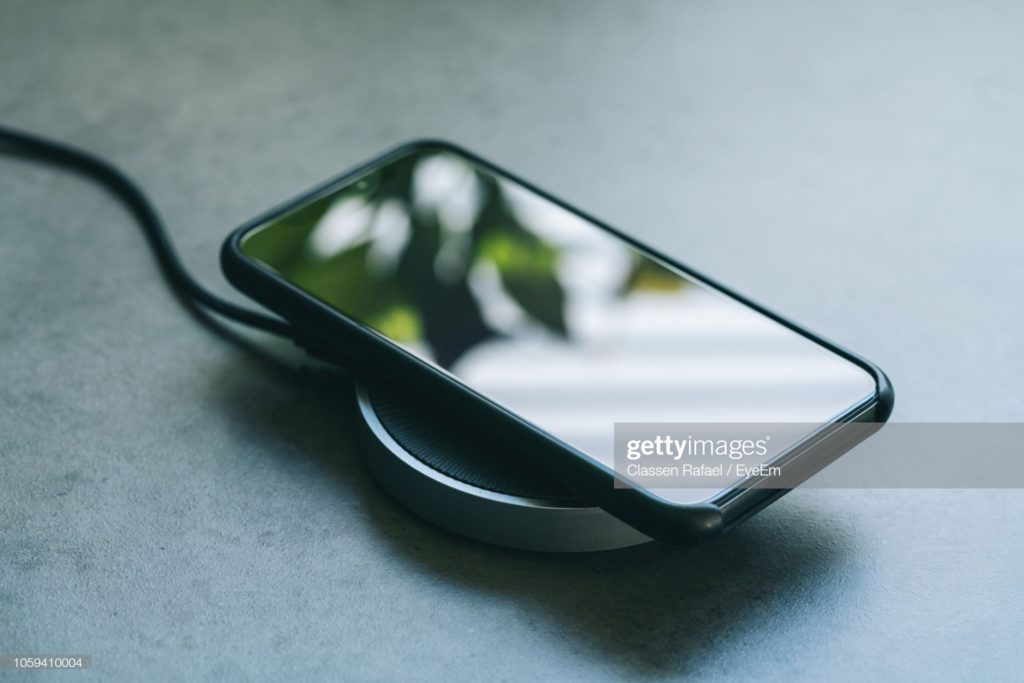 Yet, such a charge did not reach the “eleven”.

Reversible wireless charging allows you to recharge other devices that support Qi wireless charging from your phone, for example, smartwatches, earphones or fitness trackers. This feature appeared in Android phones back in 2018. And now it is gradually adopted by more and more top technology manufacturers.

Later, information appeared that inside the iPhone 11 line. There is still a “stuffing” that allows you to charge other devices but disabled at the software level.

READ ALSO:   Samsung Galaxy S11 and S11 + can finally be appreciated in front

iPhone 11 have a lack of special features:

Apple also hides in “monobrow”. Which appeared starting with the iPhone X line, Face ID sensors and a selfie camera. Two years have already passed since that presentation. And the “fringe” at the top of the screen remains a part of the design of iPhones, despite strong criticism of it.

At the same time, there are phones on the market that have abandoned the “monobrow”. For example, in Pixel 4 they returned the black bar at the top to the full width of the gadget. And in OnePlus 7 Pro the front camera is a separate module that pops up from the case at the request of the user. In general, there are options. But for some reason, Apple is desperately clinging to the “bangs”. Apple not wanting to recognize its ugliness

iPhone 11 have a lack of USB-C feature:

Moreover, his family members who use Android, too, will not be able to borrow a cord if they need it. It was expected that USB-C will appear in iPhones back in 2016, but several years have passed, and things are still there. 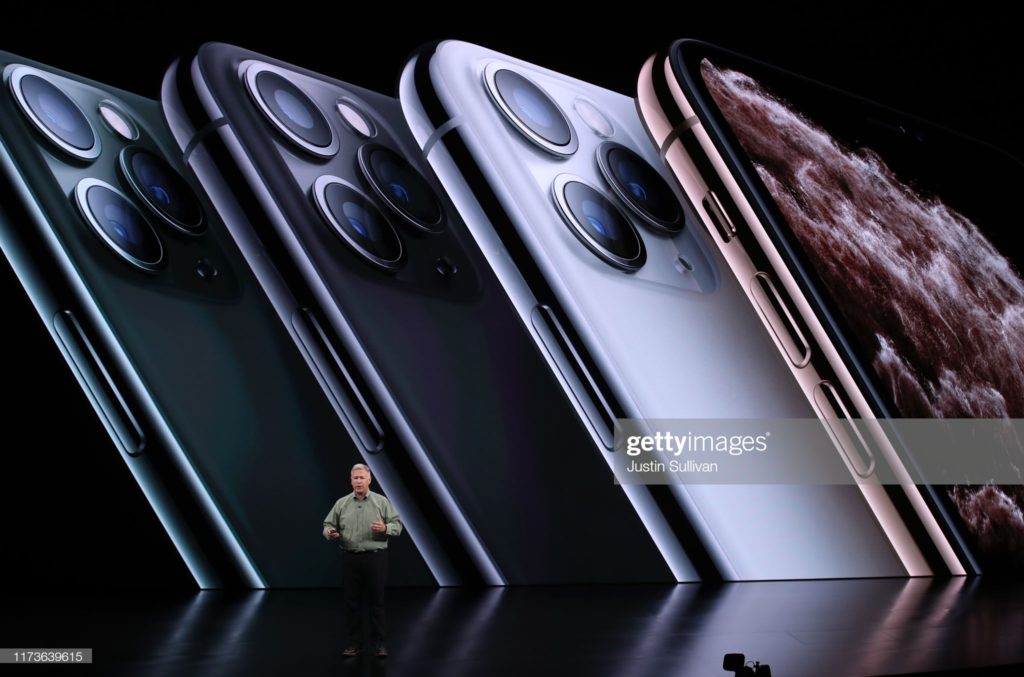 USB-C is the recognized modern standard for recharging ports. At the moment, almost every modern Android-based device has such a connector. Also, even the iPad Pro tablets and MacBook Pro laptops have USB-C.

Yet, the miracle everyone was waiting for did not happen – all three gadgets from the iPhone 11 line got Lightning ports.

This means that, for example, the owner of the “eleven” will not be able to charge your gadget and iPad Pro with the same cable.