Smartphone battery is already verified by the Korean regulator

With almost every generation, Samsung is increasing its flagship battery capacity, and the Galaxy S11 + will be no exception. The South Korean regulator has already confirmed the battery used in the Galaxy S11 +, and its scope is very pleasant. 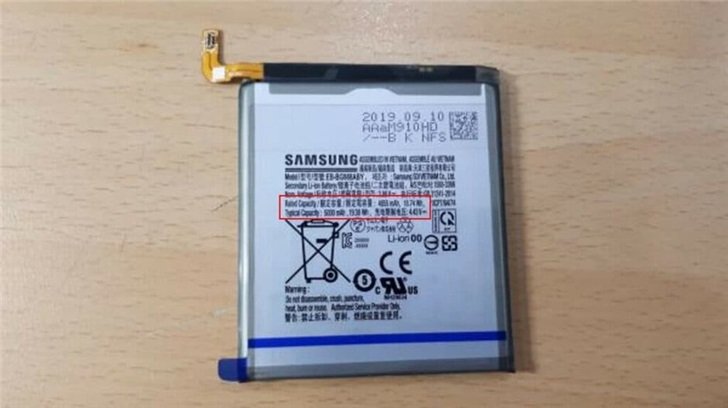 If the current Samsung flagship has the Galaxy S10 5G (4500mAh) installed in the Galaxy Note 10+ and the Galaxy S10 + Mark 4100-4300mAh, the developers have batteryed the Galaxy S11 +. Awarded with a maximum capacity of 5000 mA · H! For some mid-range Chinese models, this kind of battery is nothing new, but Samsung’s flagship is a huge accomplishment. Consumers will certainly not complain about the autonomy of such a model.

According to rumours, the device will also get support for 45W wired charging, as well as support for wireless and reverse wireless charging, which is also in line with the model’s flagship status.

Traditionally, the flagship smartphone Samsung Galaxy S line is manufactured on the Aquinos proprietary platform, offering their variants only in the US and China, which is a Qualcomm Snapdragon. 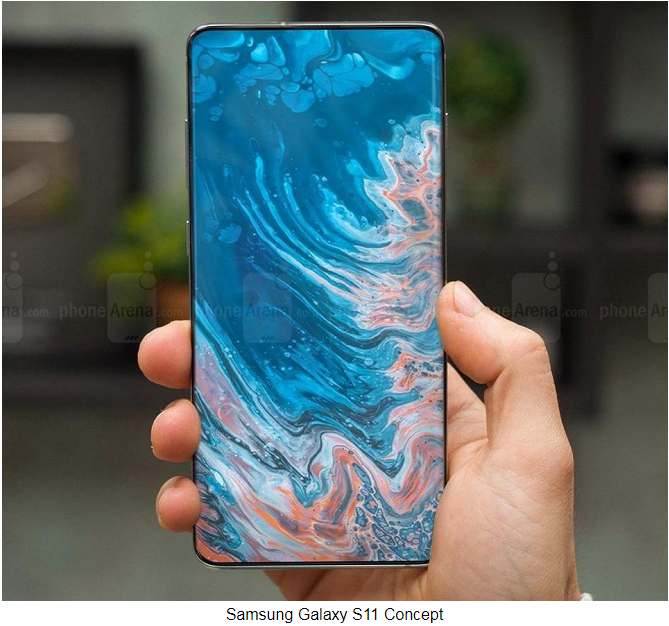 However, according to renowned network informant Ice universe, the situation may change. In light of the information disclosed in the last two days, the source was fully attracted by the new flagship platform Snapdragon 865.

He noted that Aquinos 990 is unable to compete with Snapdragon 865 and expects Samsung to transfer the Galaxy S11 to Snapdragon 865 worldwide. According to Ice universe, the company has already begun to change its strategy and at least Snapdragon 865 is rolling out to more countries and regions.

READ ALSO:   Official version of WeChat 7.0.14 for Android is released

The source asserted that he himself was a staunch admirer of Exynos, but the platform disappointed him and he hoped Exynos would rise in 2021.