Support for the Windows 10 Mobile operating system will end in a few days – January 14, 2020. The team of the popular WhatsApp messenger decided that now is the time to prepare for this event more actively. 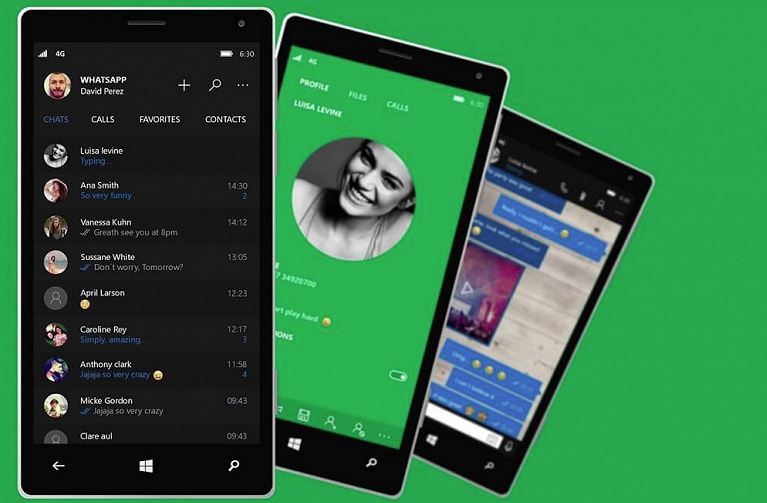 Last year, developers said that WhatsApp support on Windows Phone and Windows Mobile will end after December 31, 2019. Now, the WhatsApp application has been removed from the official Microsoft Store, which means it will be difficult to install it on Windows Mobile smartphones.

Users of smartphones with mobile Windows and WhatsApp already installed have a few more days of days to enjoy their collaboration. Starting on January 14, the application will stop working.