The first photos of the new smartphone of the Pixel family, which Google is preparing to introduce, have been published on the Slashleaks website. 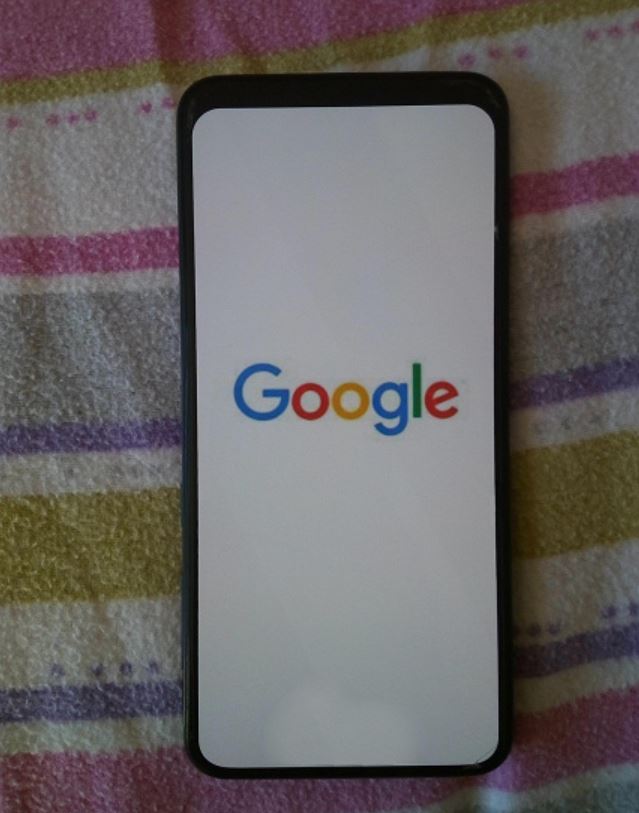 The new smartphone has retained a rather large frame above the screen, but this time all the sensors that are on it are completely black. Consider the front camera and other sensors can not. 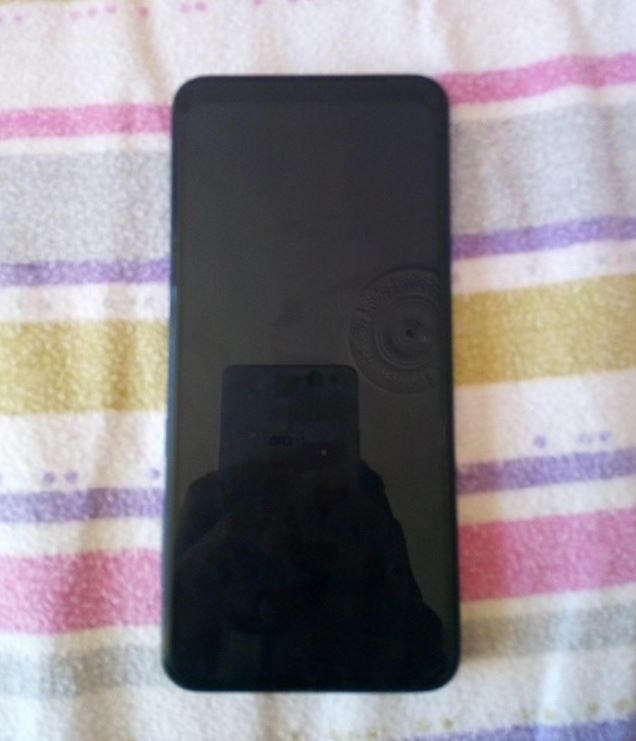 The source adds that the device’s display has a diagonal of about 6.5 inches with an aspect ratio of 19.5: 9.