Sources have published a list of smartphones of the Chinese technology giant Xiaomi and the redmi brand, which will be the first to receive the MIUI 12 proprietary graphical shell. Recall, Xiaomi confirmed the development of MIUI 12 at the beginning of the year, but we have not yet seen official lists with dates.

The published unofficial list shows the new flagships Xiaomi Mi 10, Mi 10 Pro, as well as last year’s Xiaomi Mi 9, Mi 9SE, Mi 9 Pro. Besides, owners of Xiaomi Mi 8 will be pleased to see in the list of their phone, which was the flagship company in 2018.

It must be assumed that it is worth waiting for the loan.

The new system makes it even easier to move between running applications. The developers of the MIUI branded shell for Xiaomi and redmi smartphones announced the new gesture system for MIUI 11. Which was borrowed from the Android 10 operating system

It’s worth noting that MIUI 11 has had its gestures before. But the new system makes it easier to navigate between running applications and quickly access useful phone functions. 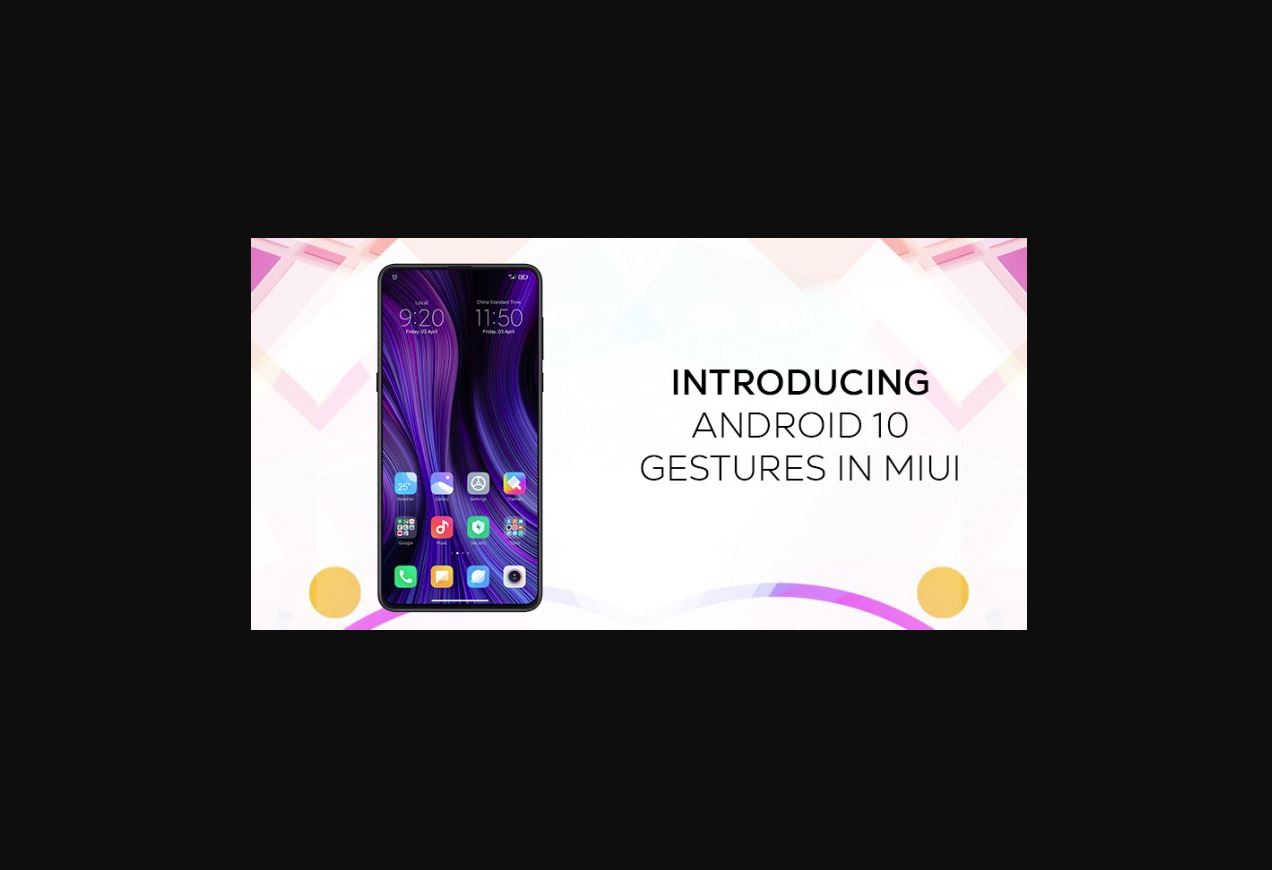 The developer added that so far, this feature is only available in Chinese firmware, but it is active in the beta testing phase, so shortly, we should expect the feature to appear in the global firmware version MIUI 11.

READ ALSO:   What batteries will the Samsung Galaxy S21 get? Enlarge batteries in Middle models

To activate the new gesture system, you need to enter settings, select “Display”, then scroll down and select “Full-Screen Mode” to enable gesture control in it.\

MIUI 12 will be released only in August or September of this year.

MIUI 12 was only released in August or September of this year. But detailed information about new features of the enterprise user interface has appeared on the Web. The MIUI animation system is obsolete. So a brand new animation will appear in MIUI 12. The design and animation of the multitasking menu have also changed. And developers will improve the gesture-based navigation system. 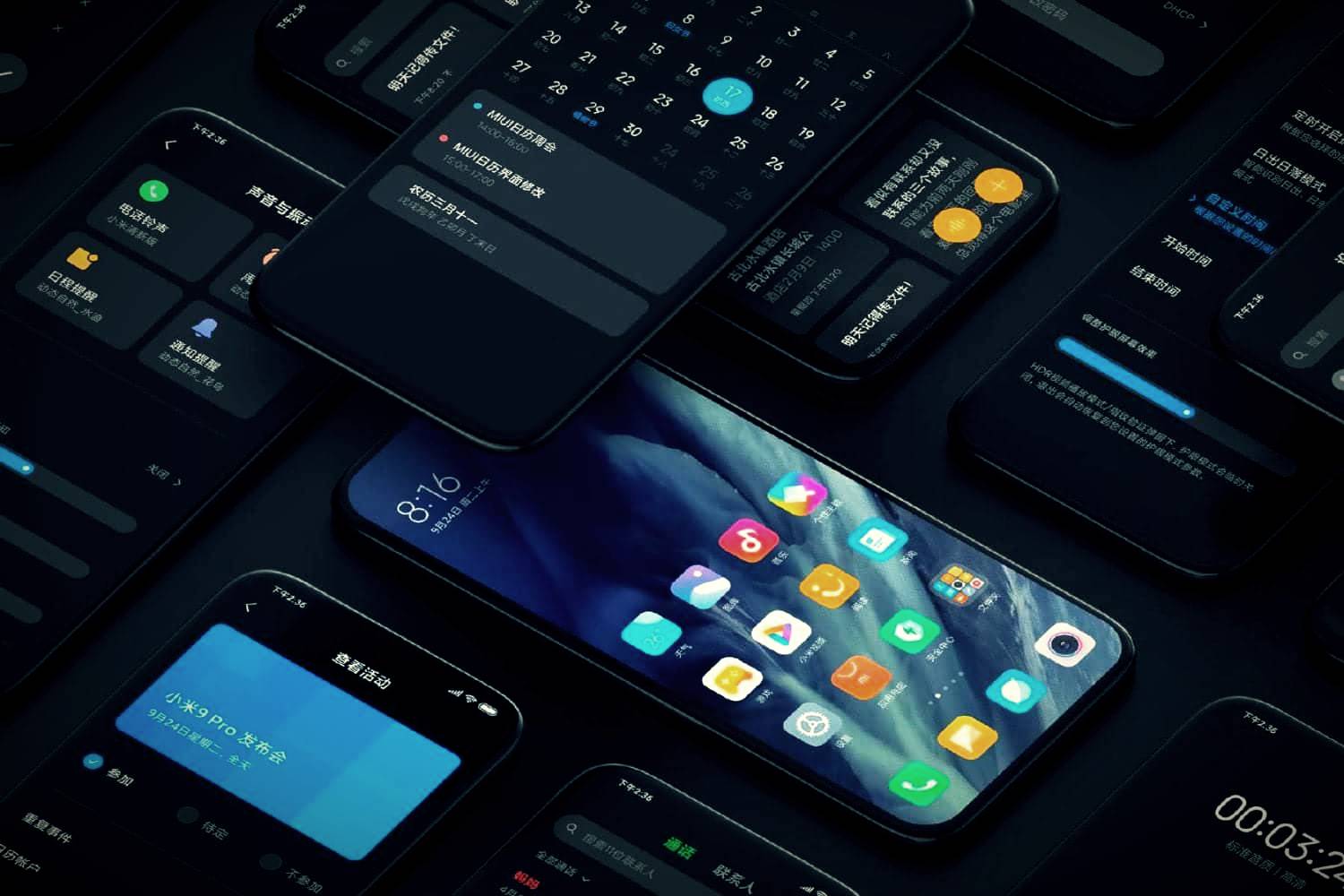 Sources said the camera’s user interface will be completely redesigned. The Source said the redesigned MIUI 12 launched With the increase in the number of modules in the camera. The functions of the smartphone camera are also expanding. So users need a new and convenient interface.

Today’s stable version of MIUI 11 has a dark mode, but it has flaws. MIUI 12 will receive the so-called ideal dark mode, which will better support all applications, and not only system ones.

MIUI 12 will receive such smartphones (optional with Android 11):

READ ALSO:   Coronavirus: a new turn in the death of George Floyd