|Presentation of Samsung Galaxy Watch 3 is expected on July 22 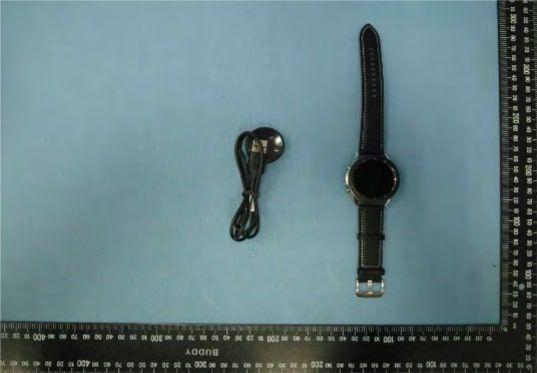 According to previously-released internal information, users will be offered 9 different versions of Samsung Galaxy Watch 3 smartwatches. Two sizes (41 and 45 mm), with prices ranging from $400 to $600. 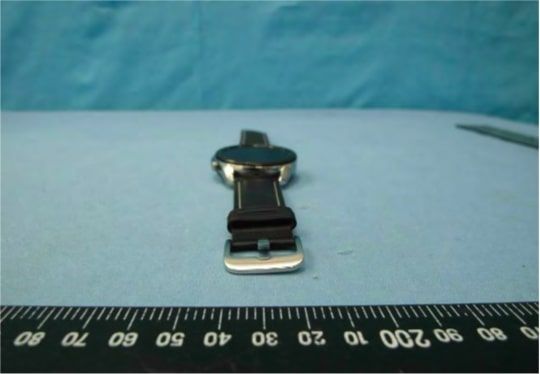 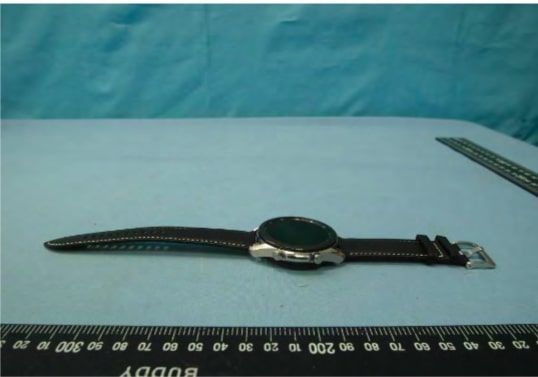 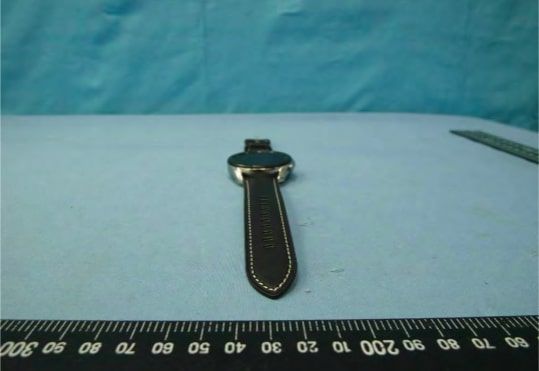 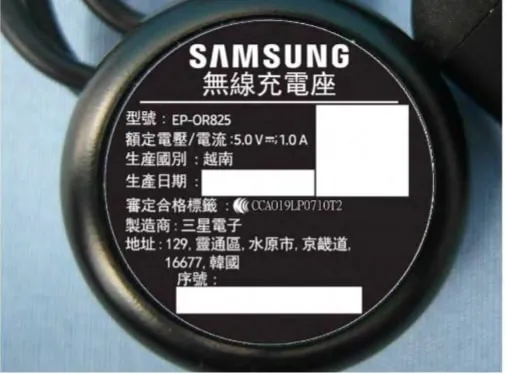 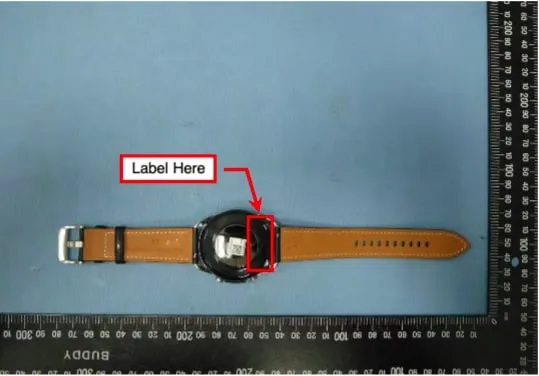 |Versions, price and release date of the Galaxy watch 3

South Korean giant manufacturer Samsung is currently working on a Galaxy Watch 3 smartwatch. The details of which continue to be poured into the Web by a trusted insider Evan Blass, who previously published many high-quality images of the new item.

Users will be offered nine different versions of the Samsung Galaxy Watch3 smartwatch in two sizes (41 and 45 mm). And their price will be from 400 to 600 dollars. 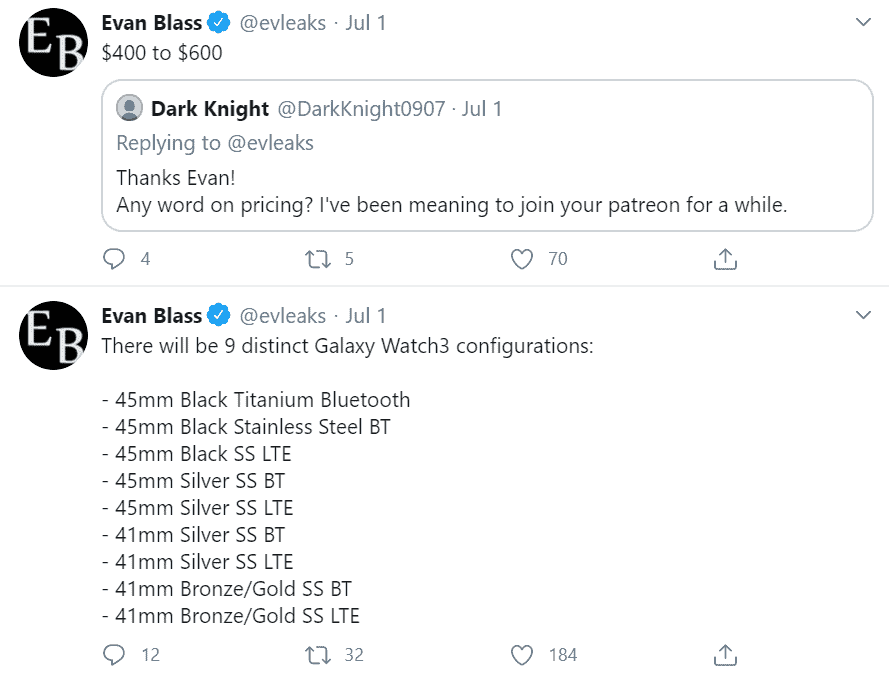 Currently, there is very little information on the datasheet of smartwatches. It is known which size Samsung Galaxy Watch 3 should be used. One model has a diameter of 41 mm and a display of 1.2 inches. And the other model has a size of 45 mm and is equipped with a 1.6-inch screen. Previous leaks indicate that the smartwatch may have 1 GB of RAM and 8 GB of memory.

So far, Samsung has not announced the official release date of the Galaxy Watch 3. It is believed that the smartwatch is likely to be launched next month and will be delivered from the beginning of August. However, it will not be possible to announce wearable devices together with the flagship smartphone Galaxy Note 20 until August 5, 2020.

|The new version of Tizen OS will be released

Samsung is actively preparing a smartwatch Galaxy Watch’s 3: they should be released simultaneously with the Galaxy Note20 in early August. Despite the fact that more than a month remains before the premiere. The live photos of the Galaxy Watch 3 appeared on the Web – for the first time with the screen on.

From their judgment, the interface will not change much, and the current set of standard applications for Samsung smartwatches will be switched to new applications. However, there are some subtle changes. For example, the Galaxy Store icon has been slightly changed and the color has been changed. This may indicate a new version of Tizen OS. Which will be available at the same time as the Galaxy Watch3.

Rumor: OnePlus Nord will be released on July 21