In addition to the new Pixel 5, Google will also launch a new Pixel 4a 5G soon. Now, we have all the technical data of the new mid-range smartphone. For customers, which Google phone to choose will be a difficult decision.

Google Pixel 4a 5G is the big brother of Pixel 4a that has been used some time ago. It is closely related to Pixel 5. As shown in the table below, its exact technical data shows. There are many similarities, including the hardware platform used here. The cameras are even identical. 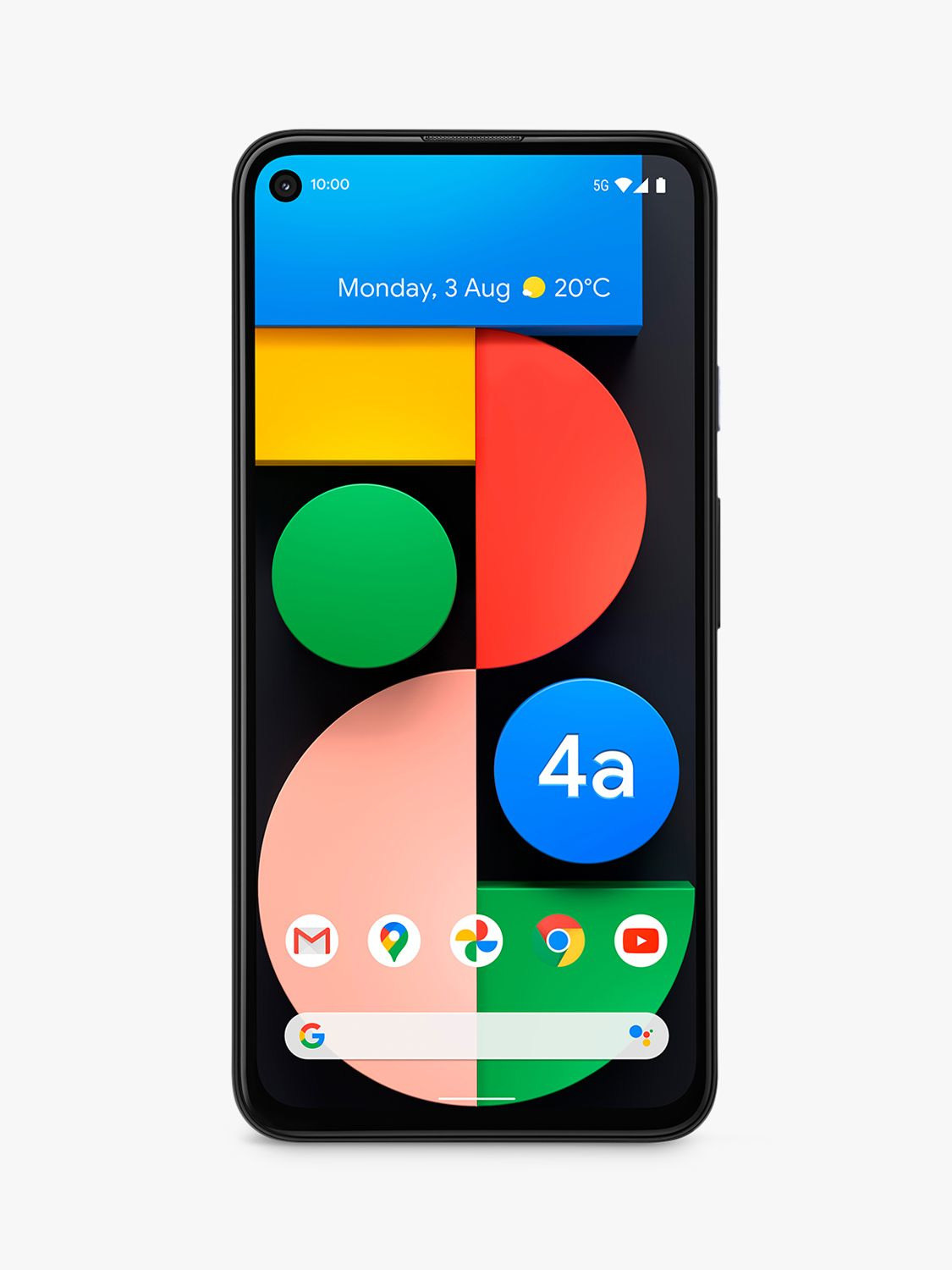 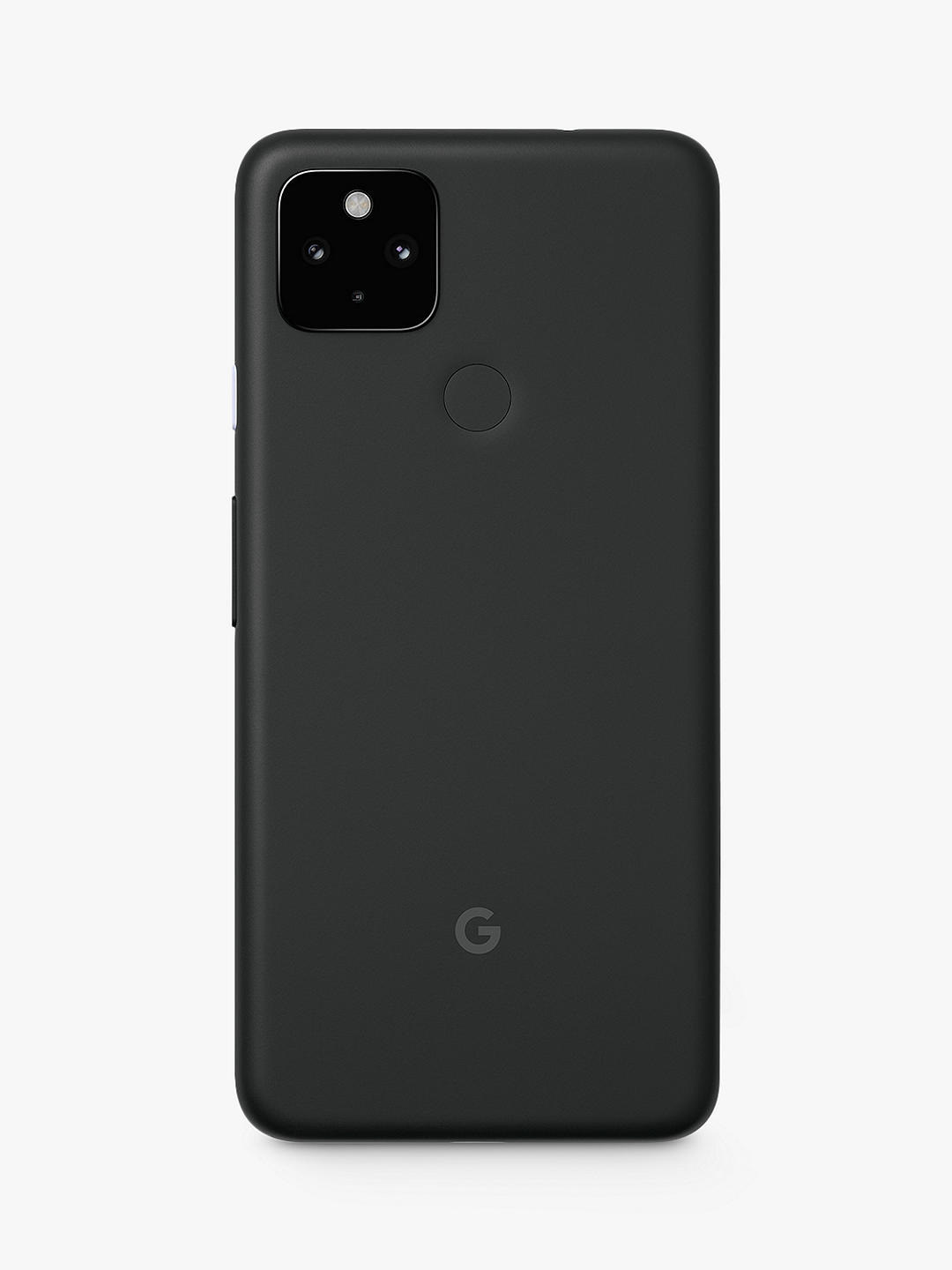 The Pixel 4a 5G has a larger 6.2-inch diagonal display, but the same resolution of 2340 x 1080 pixels. Here, the front camera is also located behind the small hole of the display, but this is an OLED panel made of glass, “only” working at a maximum refresh rate of 60 Hz. However, HDR support is also provided. The fingerprint reader is also located on the back of the device.

Compared with Pixel 5, which can achieve a very narrow lower display edge, the “chin” here is relatively wide. In addition, the panel is not equipped with a case made of Gorilla Glass 6 like the more expensive models. But the cheaper and less resistant Gorilla Glass 3 should be used to protect it from impacts and scratches. 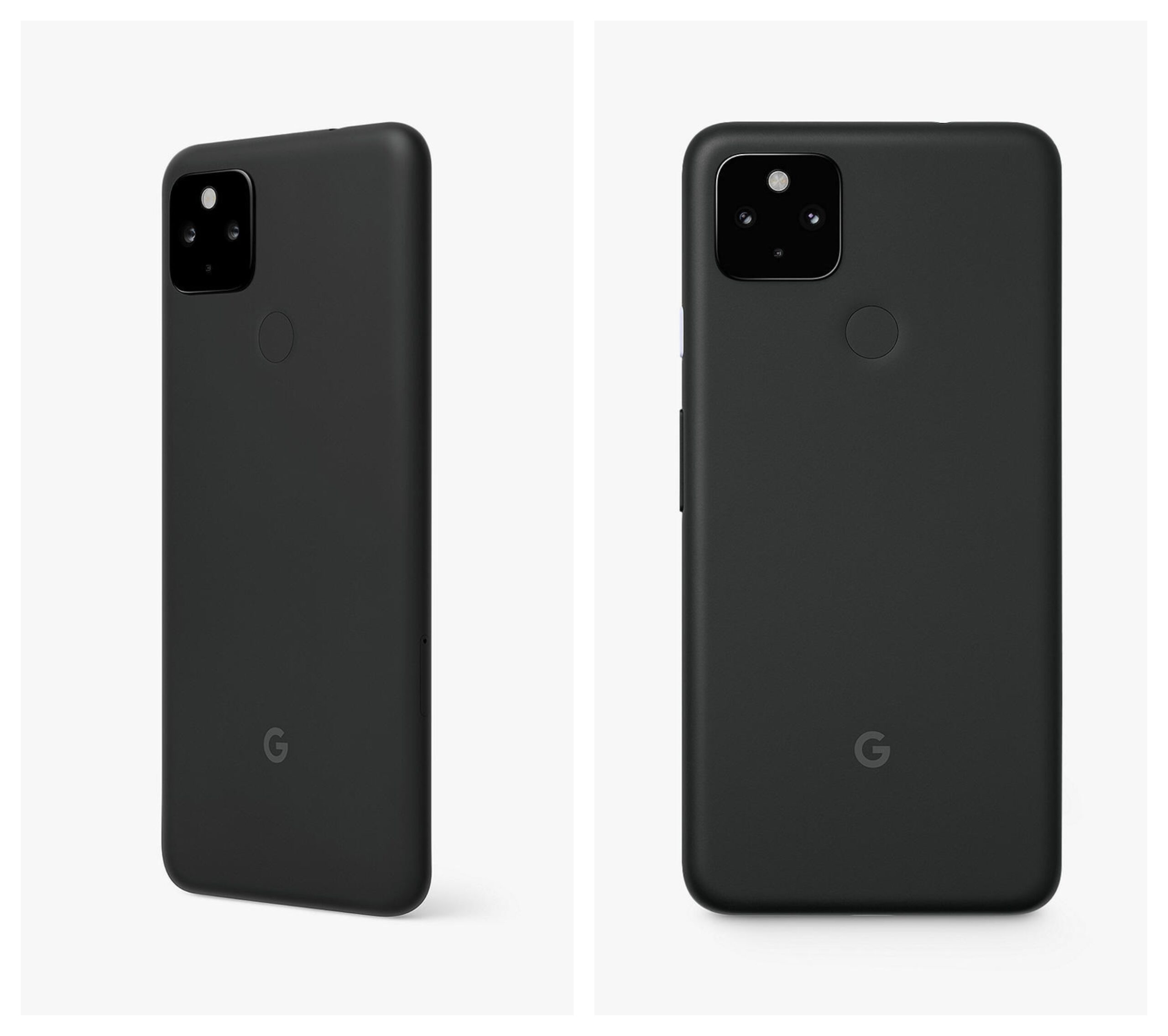 Snapdragon 765G as the basis – as with the Pixel 5

There is no difference in this platform: Pixel 4a 5G also has Qualcomm Snapdragon 765G, which is manufactured on an 8-nanometer scale and achieves clock rates up to 2.4 GHz with its eight cores. Google’s security chip Titan M is also in use. However, the Pixel 4a 5G must “only” provide 6 GB of RAM, while the internal flash memory is the same size, 128 GB.

As mentioned earlier, the cameras are exactly the same. Pixel 4a 5G also provides a Sony IMX355 sensor with a pixel edge length of 1.4 microns. The CMOS has a resolution of 12.2 megapixels and has dual-pixel phase detection autofocus and f/1.7 aperture. The field of view is 77 degrees. Like Pixel 5, the inexpensive Pixel 4a 5G also has an optical image stabilizer in hardware.

There is another difference between the batteries: Pixel 4a 5G has installed a 3885mAh large power storage device, which can be quickly charged with a maximum power of 18 watts through the USB Type-C port but cannot be charged wirelessly. It has two stereo speakers. Unlike the Pixel 5, the 4a 5G also has a 3.5mm headphone jack.

In return, Google made the most important compromise: Pixel 4a 5G replaced metal and glass, using only “polycarbonate” (ie plastic) as the housing material. In addition, there is no IP68 certification here, so the cheap new 5G smartphones produced by Google have not been certified for waterproof and dustproof. Due to the larger display and different materials, the Pixel 4a 5G is also larger and heavier overall.

The operating system is of course the purest new Android 11, including related Google services. The Google Pixel 4a 5G will be officially released at the end of September, and then-given the delivery disaster around the normal Pixel 4a, at least one can hope to do so-the transaction price is 499 euros.

IPhone 7 series with iOS14, camera and LED light do not work