So they leaked her own product like, Intel talked a bit about the Comet Lake-H mobile processors. Which should replace the current Coffee Lake Refresh-H, and also once again tried to convince users that its laptop processors are better than AMD 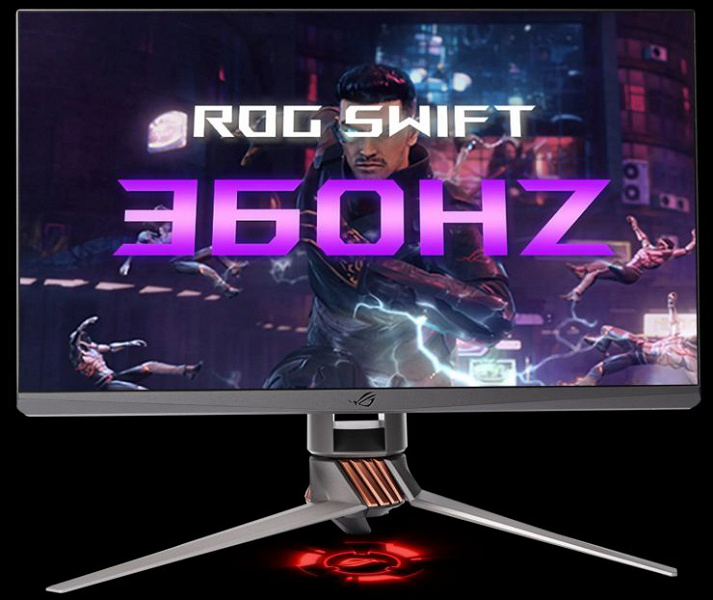 Novelties and this is no secret, are focused on gamers and support G-Sync technology. And the first production model with support for new technology was shown by Asus, it is called ROG Swift 360. The device uses an overclocked AU Optronics LCD panel with a diagonal of 24.5 inches with Full HD resolution. The Nvidia press release justifies such a small matrix size as follows: ” so that every pixel remains in sight .” 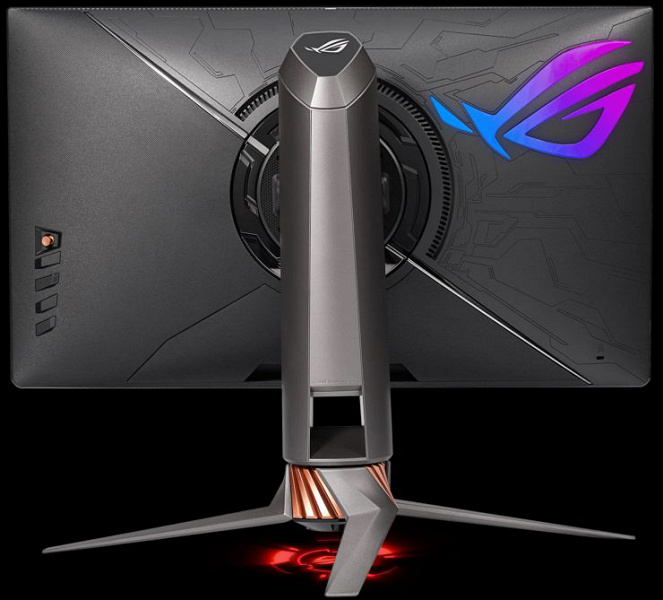 Some of the characteristics are reported and Other characteristics of the monitor are not reported, there is no data on the price. But there is a general marketing description of the technology.

For example, a frequency of 360 Hz provides a crystal clear image, minimal delays for a high reaction rate and maximum smooth playback. And also promised the absence of distracting tears, freezes, flicker and artefacts – due to Nvidia G-Sync VRR technology.

Apparently, many other companies that have great hardware technology. They are already working on monitors similar to the Asus ROG Swift 360, and new items should go on sale later this year.