The update fixes bugs and improves quality. It has been marked as a security update. The update should be installed as soon as possible. The new update brings new build number 18362.720 for Windows 10 version 1903 and 18363.720 for version 1909. The cumulative update can already be obtained through the Windows Update function. Microsoft has summarized the most important changes to Knowledge Base. We can be easily found the article about this update KB4551762.

This update also identified errors in Windows 10 version 1903. its associated Windows server versions 1903 and 1909. If the first (cumulative) updates are already installed. This update only downloads the new fixes in this package and installs them on the device. The list of changes is brief. Microsoft has fixed a critical weakness recently revealed in the SMBV3 protocol.

Known issues in this update

READ ALSO:   Meizu 17 is launched, the company's latest flagship for just over $ 500 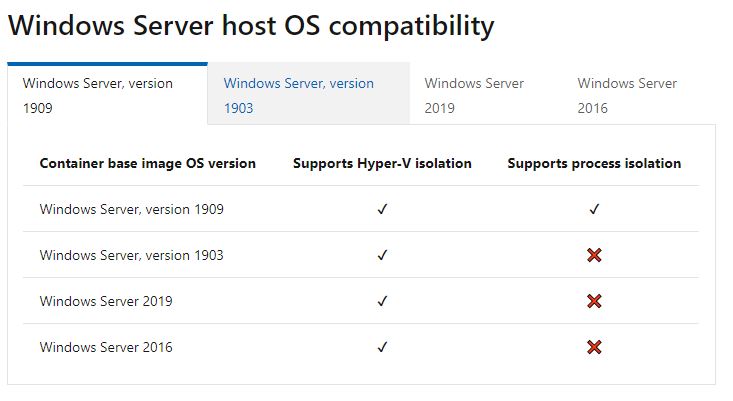 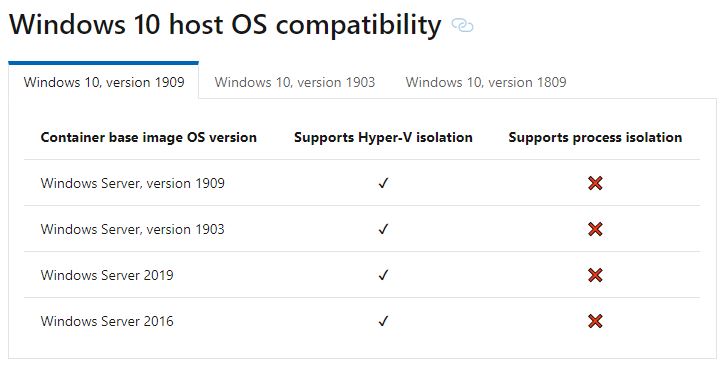