Earlier, we reported that Samsung is planning to introduce a new unmanageable smartphone in the Galaxy X-Cover line. Which will be released under the Samsung Galaxy X Cove Pro.

We now have high-quality official images of the Samsung Galaxy XCover Pro. As well as a list of features from the new Korean manufacturer’s new secure device. 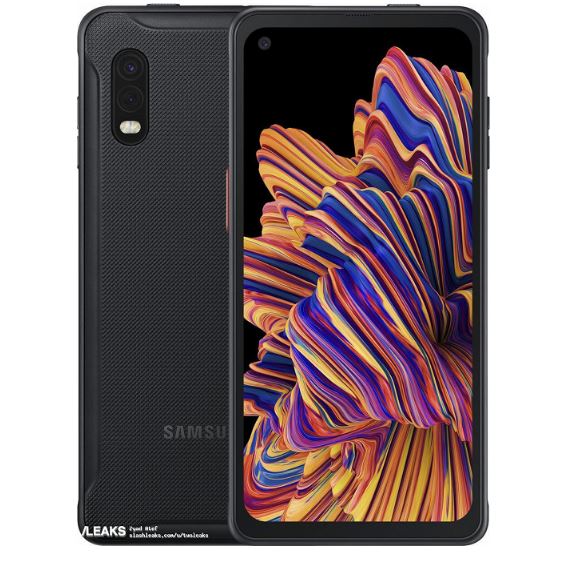 The Samsung Galaxy XCover Pro is equipped with a 6.3-inch Infinity O screen (with holes for the front camera in the upper left corner). The novelty single-chip system is based on Exynos 9611, which includes 4GB of RAM and 64GB of flash memory. 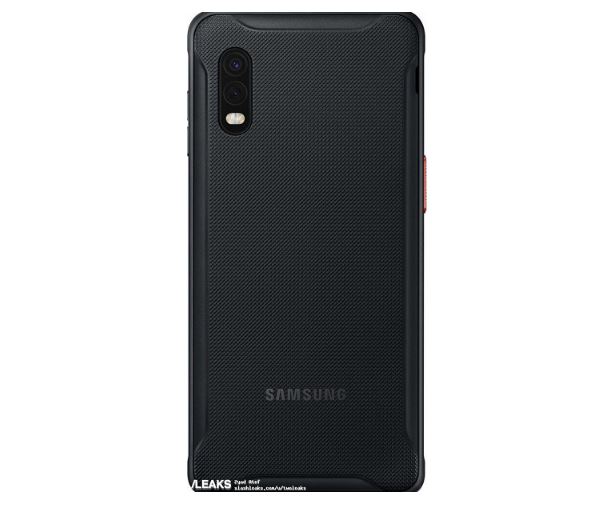 The dual main camera, image sensors with a resolution of 25 and 8 megapixels are installed, the front camera is 13 megapixels. The thickness of the case is 10 mm, with a mass of 200 mm, a 4020 mAh battery is placed inside. 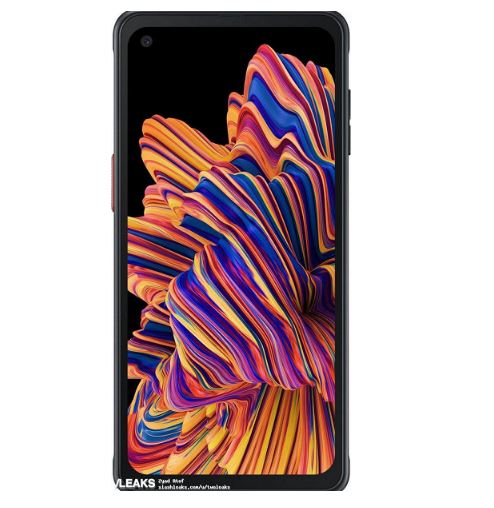 The smartphone meets the degree of protection IP68 and runs on a UI 2.0 shell based on Android 10.